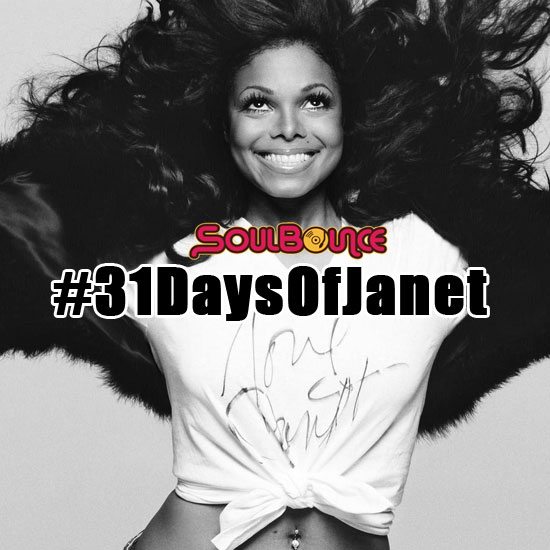 This month, we'll be bringing you all kinds of Janet goodies, including essays about her influence, listicles, discussions about her 40-plus year career in the entertainment business and much, much more. It all kicks off with a daily Top 30 countdown of Miss Jackson's singles. Starting August 1st at 12 p.m., we'll be ranking Janet's hits from "Young Love" to "No Sleeep" with our definitive list of Janet's best tracks to date. There'll be a few surprises and upsets, but to see where your favorites rank, you'll have to check in each day to find out!

So join us in celebrating the artist, icon and legend that is Janet Damita Jo Jackson all month long and don't forget to follow us on Facebook, Twitter and Instagram to get the latest.


TAGS:  31 Days Of Janet Jackson, janet jackson
Previous: Lauryn Hill Was ‘Feeling Good’ & Sounding Great On ‘The Tonight Show’ Next: Lili K. Hopes To Right Her Wrongs With ‘Forgive Me’