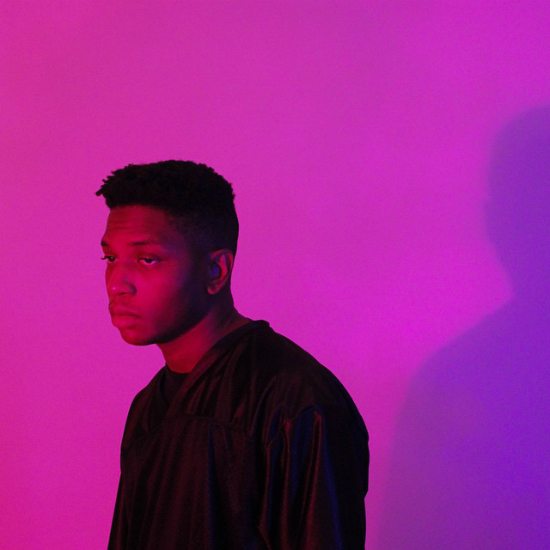 Last year, Gallant introduced his five-track, self-released EP, Zebra. Largely produced by Felix Snow, Zebra has a profoundly sensual theme with tracks like “Forfeit,” on which Felix displays a raw vulnerability. On the pulsating and dreamy “Jupiter Greyscale,” Gallant mesmerizes with his palpable passion. Calling Zebra his “sonic diary,” Gallant draws you into his cathartic cleansing.

While he is still working on his full-length album, Gallant continues to release soul-stirring grooves like the track, “Open Arms,” on which he sings about his willingness to be consumed by a paradoxical love. The electro-R&B energy of “Talking In Your Sleep” gives us yet another glimpse into his candid repertoire, as his impassioned vocals emit relentless appeal.

Gallant’s latest single, “Weight In Gold,” was introduced globally by DJ Zane Lowe as the first-ever "World Exclusive" on Apple Music’s Beats 1 radio. Lowe gave the track his instant approval. “Weight In Gold” has a soaring intensity with heavy synths and pulsing drums, laced with a bluesy guitar. Gallant expresses his devotion to carrying his weight, though he admittedly needs some help. “Weight In Gold” already has a few remixes, each with distinct differences. The Ta-ku remix kicks up the intensity with heavy bass, tranquil percussion and striking synths. Louis Futon’s version is more similar to the original with an electro vibe, but the fluid yet sinewy synths create a smoother flow. The latest concoction is the Brasstracks remix, which adds some killer horns to the mix to create a totally new feel.

Currently on tour, Gallant says that his live show is “almost like a meditation,” he wants it to feel like, “an emotional apex.” Judging from what we’ve heard so far, there’s no doubt that Gallant is capable of taking us straight to the top.