CeeLo Green Gets Thoughtful With ‘Sign Of The Times’ 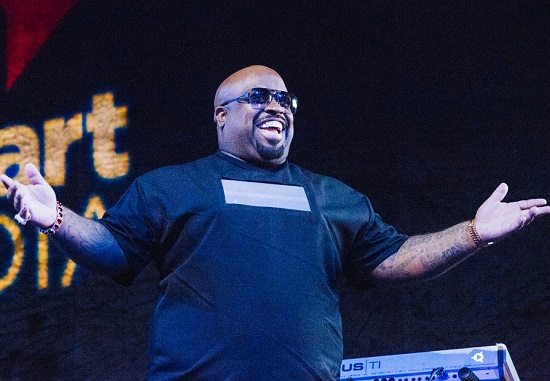 CeeLo Green is putting the final touches on his upcoming album, Heart Blanche. But in the meantime, he continues giving us new music from the project. In July, he brought us "Robin Williams," a tribute of sorts to the late comedian that spoke to laughing through ones pain. He continues on the world weary theme with his latest single, "Sign of the Times."

Utilizing a hefty portion of the theme to the classic television show Taxi, Mr. Green sings about the state of the world as he's haunted by his own thoughts. "Could it be you and I are a sign of the times? / Why can't we open our eyes to the sign of the times?" he asks. While it's slightly confusing what sign he's talking about exactly (police brutality? global warming? the rise and fall of Iggy Azalea?), what's not confusing, however, is how he's flipped the familiar theme into something funky enough to fit his unique voice. He lays down a heavier bassline, a dash of horns, some electric guitar and knocking drums to get his message across, with the results bringing some soulful flair to the oft-sampled tune.

Judging from the two leading singles, it seems that Heart Blanche will be a fairly introspective journey for the former The Voice judge. But we'll have to wait until the set is released on November 13th to be sure. In the meantime, listen to "Sign of the Times" right here.