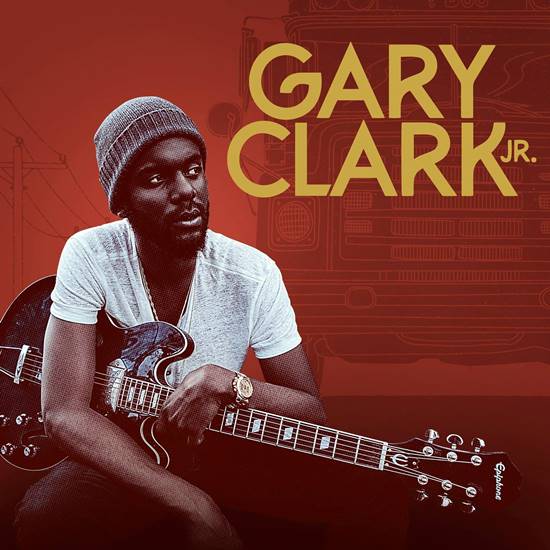 We've seen our fair share of artists who rose from relative obscurity to worldwide fame (seemingly) overnight. But when a revered magazine like Rolling Stone dubs someone "The Chosen One," and the POTUS declares "He's the future," it's safe to say that artist is on a whole 'nother level. Such is the story of guitar virtuoso Gary Clark Jr., who candidly describes his rapid ascent this way, "Whoa! Sh*t got 'for real, for real'." Following his successful full-length debut, Blak and Blu, the GRAMMY-winning Texan continues to exceed expectations with his live performances, high-profile collaborations, TV appearances and movie soundtrack features.

Not even sleepless nights (he recently became a new dad) can slow him down. In addition to a heavy touring schedule, Mr. Clark is readying the release of his sophomore studio album, The Story of Sonny Boy Slim. He's already stated that the "underlying tone of album is faith and hope." But it's also safe to assume that The Story will contain some semi-autobiographical elements as Clark explains the album's title, "'Sonny Boy Slim' is me. My mom called me 'Sonny Boy', and all the cats on the scene when I was coming up called me 'Slim'."

Stepping up his game, Clark's sophomore effort finds him taking on new challenges as he wrote, produced and arranged the album himself. He even plays the majority of the instruments (good grief!), just stopping short of providing his own background vocals, which he entrusts to his sisters Shawn and Savannah. To say anticipations are high would be an understatement.

Thankfully, Clark is gracious enough to share two previews to tide us over until the fall. Lead single "The Healing" opens with an old gospel tune -- sung by an elderly voice, seasoned with experience that comes from living a life "on the battlefield" -- but quickly segues into something else entirely. Blending elements of rock, blues, hip hop and gospel, Clark creates a modern-day anthem on the power of music. Meanwhile, "Grinder" is a gritty missive on the pursuit of money. Clark holds nothing back, his guitar front-and-center, blurring the lines of rock and blues to deliver an eargasmic wail that will curl your toes.

Listen to the tracks below, then check out the album trailer and see if you agree that Gary Clark, Jr. lives up to the hype. Afterwards, you can head to his website to pre-order The Story of Sonny Boy Slim (and receive instant downloads of the two preview tracks) ahead of its September 11th release date. If you want to catch him live, scroll down to view tour dates (including a month-long stint with Foo Fighters) below. For those that purchase tickets for his headlining/solo dates, you'll have the added bonus of receiving a free download of the album when it officially drops.