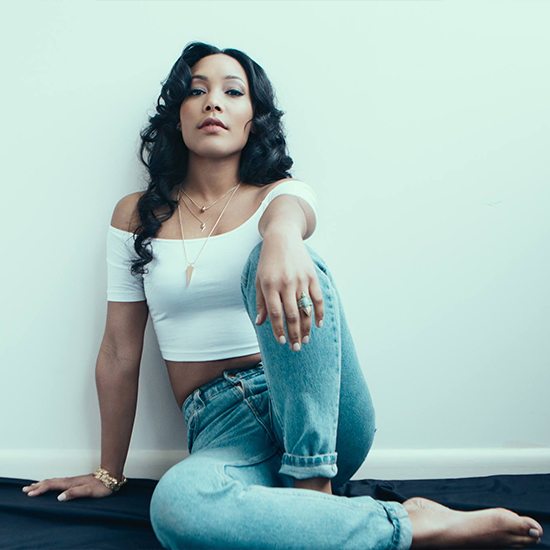 India Shawn is making all of the right moves to solidify her position as a staple in Atlanta’s ever-evolving music scene. Having already broken out by doing everything from honoring Stevie Wonder to collaborating with James Fauntleroy and even appearing on the series finale of BET’s The Game, India is now joining forces with her fellow ATLien creatives to share a free batch of covers and reworks, or Re-Wercs, as she’s calling them.

Shawn calls on an all-star Atlanta production squad that includes the likes of The Cool, Micah Freeman, Byron the Aquarius, The Gigabots and Childish Major to help her take on the work of Quadron, Kali Uchi, Majid Jordan and even Drake. In fact, the project opens up with the beautiful young songbird tackling Drake’s Gabriel Garzón-Montano-sampling “Jungle.” While Drake has conquered the art of blending rapping and singing, India’s delivery captures you as soon as the beat drops and she begins to let loose. “I’m not ashamed at all,” she sings beautifully. India is even graceful enough to give rising rapper 6lack an opportunity to shine as he jumps in to spit a few bars before the rework ends.

Make your way over to India’s website to grab your free copy of her Re-Werc EP and allow her Atlanta crew to rock you right on through the rest this week.