Kwabs Delivers Stripped-Back Versions Of ‘Look Over Your Shoulder’ & ‘Forgiven’ 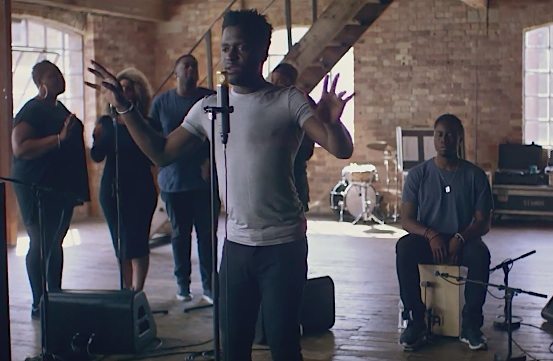 Kwabs is gearing up for his debut and much anticipated album Love + War, but before then he's laying things bare with stripped-back versions of two of the 12 tracks. The British singer just dropped live, acoustic performances of his latest singles "Look Over Your Shoulder" and "Forgiven." Backed by four harmonious singers, a percussionist and a guitarist, Kwabs delivers two emotion-filled videos you'll want to keep watching. Both performances begin with the background quartet providing a soft bed of harmonies for Kwabs' voice to fall on when he starts stinging. Filmed in a bare room with great light, you'll likely close your eyes as you listen to the singers' voices blend and forget each song is even accompanied with visuals.

For "Look Over Your Shoulder," produced by SOHN, Kwabs warns you to take heed, singing, "Better look over your shoulder, son / 'Cause when you're on your own / It will creep into your head / And it will never let you go." The crooner gets a little more definitive and somewhat prideful in his single "Forgiven," where he sings, "I won't let myself be forgiven / I won't say that I've done wrong / You say I'm stuck in my ways, but out of my mind / Did what I did 'cause I had to survive."

If you're curious to hear the unstripped versions,"Look Over Your Shoulder" is waiting for your listening ears over on SOHN's SoundCloud and you'll find "Forgiven" on Kwabs' SoundCloud. You can pre-order Love + War on  iTunes now ahead of its September 11th release, and if you're in the UK and the rest of Europe, Kwabs will be hitting a festival near you on his latest tour. You can find his full tour dates and more information about his upcoming release on his website Kwabsmusic.com. Watch Kwabs' performances of "Look Over Your Shoulder" and "Forgiven" right here, and let us know if the stripped versions of these tracks leave you satisfied or feeling bare. 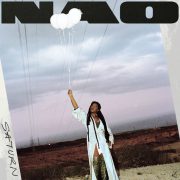 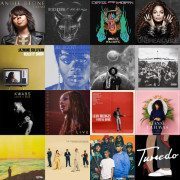 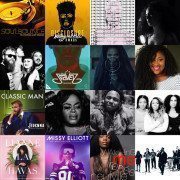 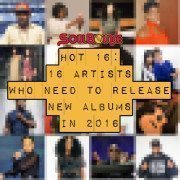