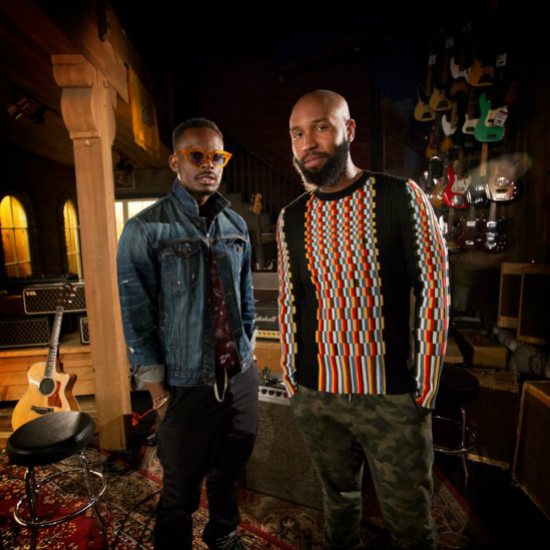 Claude Kelly and Chuck Harmony, adept songwriters who have been the wind beneath the wings of many pop/R&B acts from Britney Spears to Whitney Houston, have joined forces to create the musical duo Louis York. The group has already impressed us with their first single “Claire Huxtable,” an ode to the grown woman every man needs in his life. In anticipation of their upcoming album, Masterpiece Theater Act I, the two musical titans stopped by the Guitar Center Hollywood Vintage Room for the At: Guitar Center series. The dynamic duo performed their current single, spoke about how they met, their creative process and even blessed us with a new treat, “Sorbet.”

Described as an “elegant break” between sections of the album, “Sorbet” utilizes the pop elements of jazz to create a light but intriguing interlude. Chuck Harmony provides subtle piano accompaniment to Claude Kelly’s strong but soothing vocals. It is a short but sweet little ditty that sets the mood for something greater.

Allegedly a palate cleanser, “Sorbet” only further whets our appetite for what’s coming next from this musical team. While not a jam like the aforementioned “Clair Huxtable,” the track showcases the group’s musical prowess and provides a hint of the jazzy, classy, elegant and funky sounds that will soon come our way. Get a taste of “Sorbet” below and check out a few other treats from their visit to the Guitar Center. 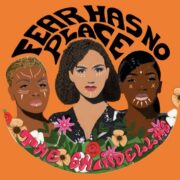