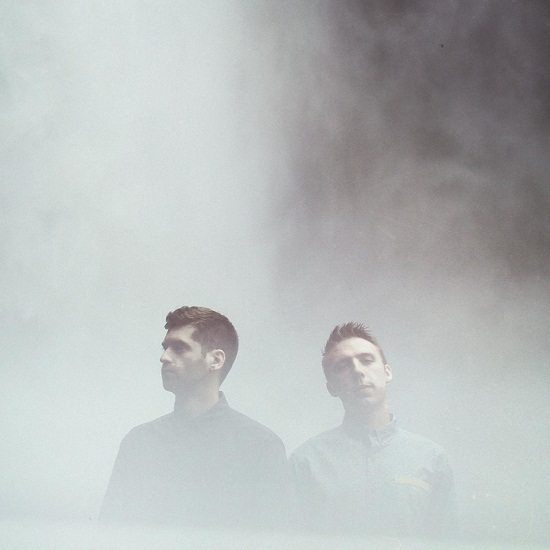 Little Dragon has been awfully busy since the release of their fourth album, Nabuma Rubberband, last year. They've traveled the globe playing festivals and tours nearly nonstop since the album's release. But, even with touring being a constant, the Swedish crew managed to find time to collaborate with one-time tour mates ODESZA on the reissue of their latest album, In Return.

LD appears on new track "Light," and it's a damn good collaboration. The track utilizes dreamy electronic production, with moody, shimmering synths blending with vocal samples and programmed drums to create something that sounds light as a feather while still being heavy with mood. Yukimi Nagano's voice washes over the production like water, strong and clear, as she sings. Her voice is also smartly used in the layered backgrounds, with wispy, whispering notes echoing and bouncing off each other to envelop the listener in a feather soft cocoon of sound as the music carries you away.

You can pre-order the In Return re-release, which will be available on September 18th, via ODESZA's site now. As well, you can catch the duo on tour starting this week. But before you do any of that, find a quiet space and listen to "Light" below.