Prince Wants To Remind You That ‘This Could B Us…” 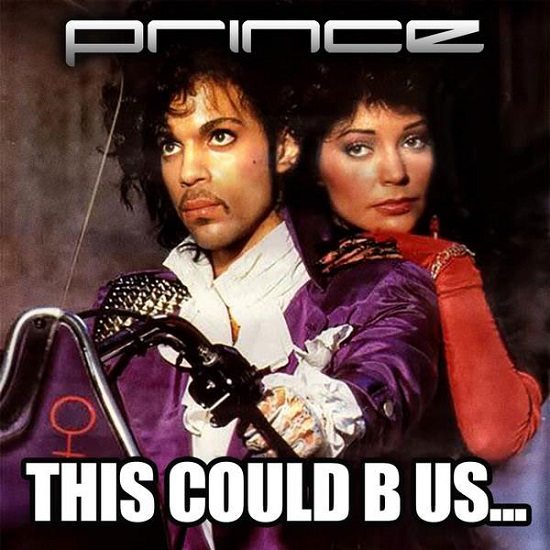 Prince is a man of surprises these days. He's been dropping random singles left and right, playing surprise shows at a moment's notice and is even set to release a new album, HITNRUN, in a little under two weeks. But his latest surprise move actually involves something we've already heard before.

His Purpleness dropped his latest single, "This Could B Us...," on TIDAL yesterday. As you scratch your head and wonder, "But didn't he already release that last year?" allow us to explain. A previous version of the meme-based ballad was originally included on last year's Art Official Age. However, this new take is just a bit different. For one, Prince added an extra 20 seconds to the track. He also included a more layered instrumentation this go 'round with extra synth and piano for effect. But the most notable change here is that Prince upped the tempo just a hair, making the song sound even more modern.

However, there is one caveat here. Prince released the song as a TIDAL exclusive, so while we can provide you with the track's first 30-seconds for you listening pleasure below, to hear the rest, you'll need to head there (and have a subscription). But don't fret, you'll be able to hear the track — and the rest of HITNRUN — when it arrives on September 7th.