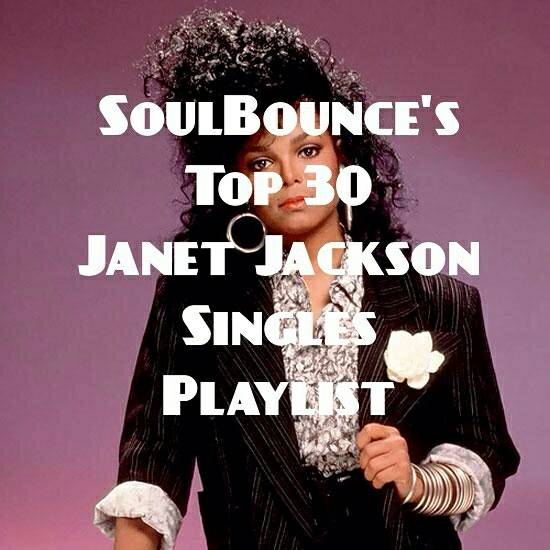 SoulBounce couldn't end our 31 Days of Janet Jackson jubilee without doing it up on the last day of the month and the first day of the Unbreakable World Tour. By popular demand, we've gathered together all of the songs on our Top 30 Janet Jackson Singles countdown in one place on a Spotify playlist for your listening pleasure.

On this playlist, you'll find all of the songs that we ranked from No. 1, "If," to No. 30, "Go Deep," -- including every single from Control because they were just that tight. There are over two hours of nothing but Janet's greatest hits to otherwise be heard here. Press play on this Miss Jackson playlist and listen to it in order of our ranking or shuffle it up if you're nasty.