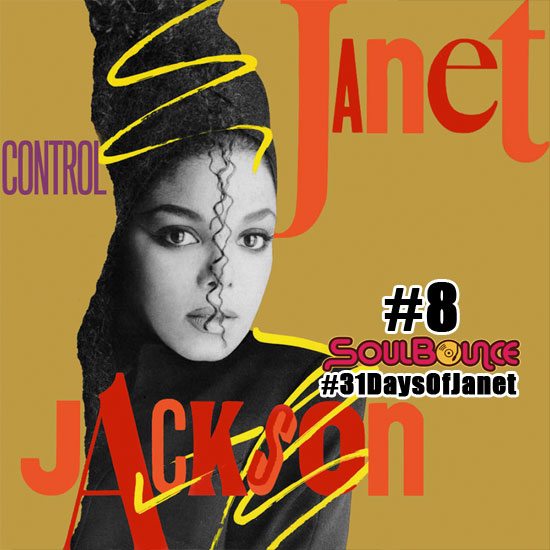 After establishing herself as an independent woman with the singles, “Nasty” and “What Have You Done For Me Lately,” Janet Jackson cemented her position as a feminist icon with the title track to her third album, “Control.” Deeply entrenched in the Minneapolis sound, with a little New Jack Swing, “Control” features multi-rhythmic production that made use of state-of-the-art studio tools at the time. However, what made the song a hit and a feminist anthem was Janet’s sweet but resolute, no nonsense attitude. While still a young woman fully aware of her age and her challenges, but most importantly her potential, she was letting you know that she’s got this.

Got my own mind / I wanna make my own decisions / When it has to do with my life, my life / I wanna be the one in control

And the world felt her on that, too. “Control” peaked at No. 5 on the Billboard Hot 100, becoming Janet’s fourth consecutive top five hit on the chart, reached number one on the R&B and Dance charts and was named one of the 500 Most Influential Songs in Rock and Roll.

The video for the single was just as epic. Directed by Mary Lambert, the almost 10-minute video starts with Janet having an argument with her parents about moving out. Storming out, she is greeted by Jimmy Jam, Terry Lewis and the rest of the Flyte Tyme crew, who console her before performing at her first big show. Once on stage, Janet proves that she is more than capable of running things. On an interesting note, Janet’s mother in the video is played by Ja’net DuBois, the woman who played Janet’s adopted mother on Good Times. More than just a fun Easter egg, it also reaffirms the idea that the little girl we once knew was all grown up. 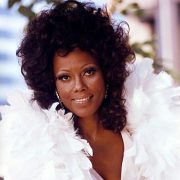