Tank & Wale Tell Us Something We ‘Don’t Know’ 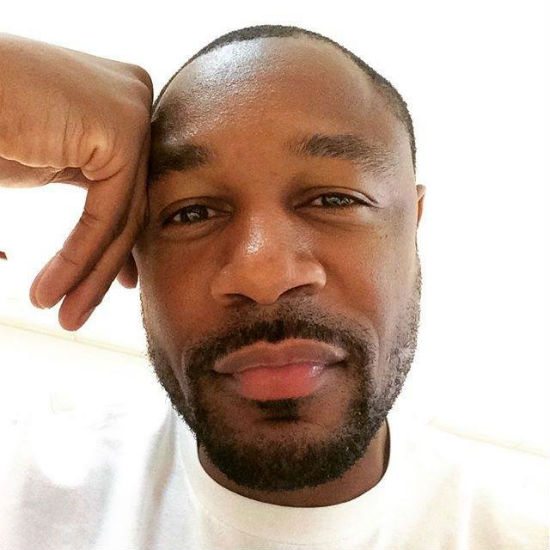 Tank is staying busy and flexing his acting chops, starring in TV One’s smash series Born Again Virgin. But the crooner is also gearing up for his seventh solo album, SLP2. His new release is slated to arrive this winter and features Wale, Chris Brown and more. But before then, he's giving us something sultry to simmer on. For his latest single "You Don't Know," the smooth crooner teams up with fellow D.C.-bred talent Wale to deliver an R&B ditty perfect for the summer.

We can't wait to hear what else Tank has on his upcoming collection, which serves as the sequel to his 2007 GRAMMY nominated album Sex Love & Pain.While we wait to see what other loosies Tank decides to drop, listen to "You Don't Know" right here and let us know if he did the Patti LaBelle sample any justice.