Aaron Camper & Brave Williams Get Together On ‘Choose You’ 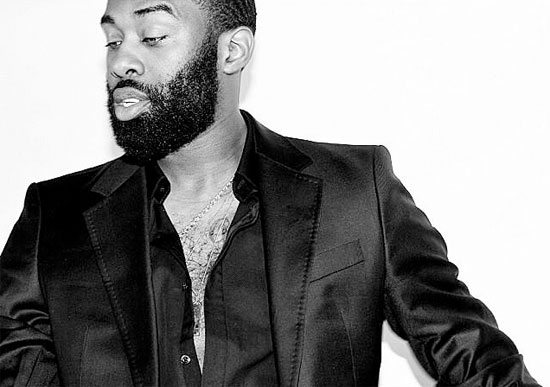 Aaron Camper is readying the release of his upcoming EP, B.L.O.W. (Better Left on Wax), which will come out some time in October. To get us open for that upcoming project, he's dropped the second single from it, "Choose You," and it's as "Hypnotizing" as the first. Whereas the first single was an episode of Maury waiting to happen with a scandalous relationship at its center, Aaron has found the right one and the real thing on "Choose You." This ode to bae sees Camper pouring his heart out to his lady letting her know that she's the homie, lover, friend who he chooses to spend his present and future with.

The majority of the song is all about Aaron professing his adoration, but Brave Williams jumps on the track for the bridge to flip it on a brotha to let him know that she, in fact, chose him. Well played, sis. Underneath Camper, Williams and Kevin Guyton's lyrics, producers Steve McKie and Corey Benhardt provide a dynamic mid-tempo soundscape including some plucky guitar courtesy of Chris Scholar that will remind you of Al Green's "Love and Happiness," which is exactly what Aaron and Brave are out to find.

"Choose You" is another groove that has us looking forward to what other goodness Aaron Camper has cooked up for B.L.O.W. (Better Left on Wax). Stay tuned for more details on B.L.O.W. to surface soon, but you can add "Choose You" to your collections now with a purchase from Amazon.