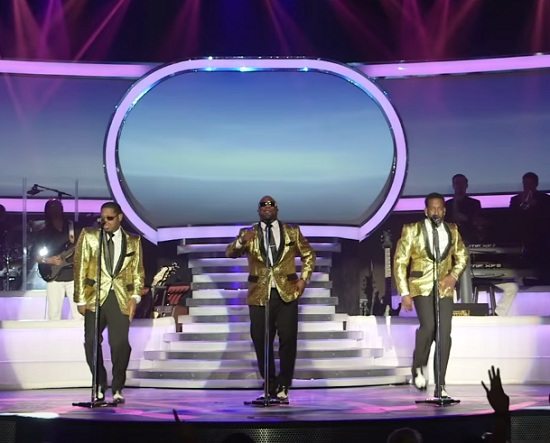 Boyz II Men recently added their names to the list of performers to get their own residencies in Las Vegas. They've been wowing crowds night after night with more than a few of their classic hits as well as songs from their latest album, Collide.

Speaking of which, the fellas decided to let their fans in on the Vegas experience with the latest video from the album, "What Happens In Vegas." The song, about finding love in Sin City and wanting to share it with the world despite the age old adage, is a romantic and soulful throwback track that features the trio's rich harmonies front and center. The clip itself doubles down on this notion, as it's the tried and true compilation clip, taking us behind the scenes of the residency and the group's many performances. We see them getting ready to hit the stage at Vegas' The Mirage and see the myriad costumes the fellas don as they entertain the masses.

It all looks so good that we're over here researching flights and hotels in Vegas as we speak. While we see which airlines have the best deals, check out "What Happens In Vegas" right here. And if the visuals put you in the mood to see their show, you can catch their residency now through December 13th by picking up your tickets here. 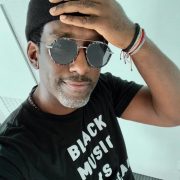