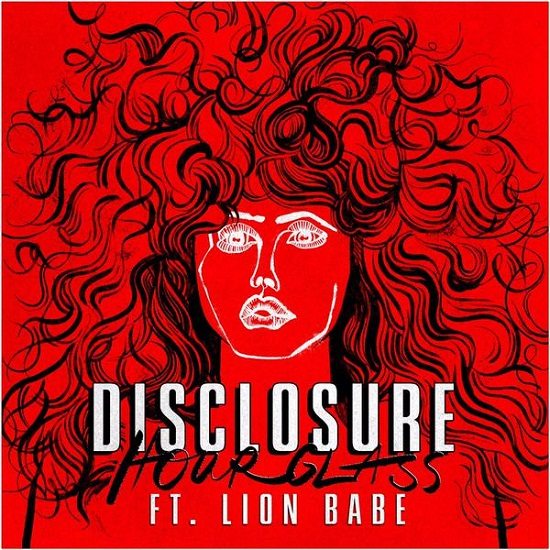 Another day and more heat released from Disclosure's upcoming album Caracal. After delivering time and again with singles "Holding On," "Moving Mountains," "Omen" and "Willing And Able," the Brothers Howard return with yet another hot collaboration from the highly anticipated album. "Hourglass" features the talents of Lion Babe, specifically the duo's vocalist Jillian Hervey, who is a natural fit for the sounds of the dance floor dynamos.

Disclosure sets it all up with their signature shuffling programmed drums that set the tempo before the synths and bouncy bass kick in. It makes for a smokin' hot groove that gets even hotter with the addition of Jillian's vocal. Sultry, layered and soulful, it elevates the track to the next level, especially with the added embellishment of the singer using her upper register to echo some of the phrases. And, just as they did with "Willing And Able," they decided to introduce the track with a visual accompaniment featuring an animated silhouette. Being that Jillian's movements are just as mesmerizing as her vocal talents, it adds an extra layer of excitement to the proceedings and has us anxious to hear what else is in store.

Of course, we won't have to wait too long to find out, as Caracal is slated to be released on September 25th, which is just two weeks away.