Iman Omari Joins Forces With Fresh Selects To Get ‘Higher’ Off His ‘L.A. Vibe’ 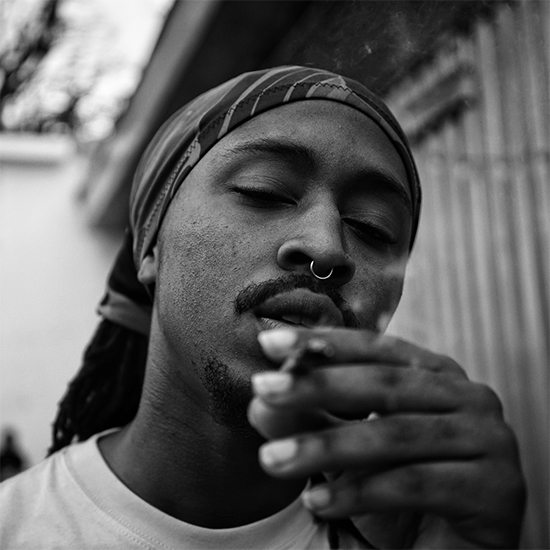 Fresh off of the release of SiR’s Seven Sundays album, Fresh Selects is already prepared to bring you more fire. This time around they have called on Los Angeles creative Iman Omari to bring forth some of his lost loops and transfer them to cassette tape format. That’s right, Iman’s out-of-print beat tapes High-Loops and Higher-Loops are returning in raw form with quite a few previously unreleased gems, too. To reestablish this funky batch of beats, Iman and Fresh Selects have let loose “L.A. Vibe,” and it’s guaranteed to take you on a trip. As most of Iman’s catalog, this beat packs great amounts of knock but is also very chill and laid-back. If this is what the Los Angeles vibe feels like, then we might need to take a trip out there ASAP.

High-Loops & Higher-Loops is set to be released on September 18th, with the cassette tapes being expected to reach listeners in November. You can head over to Bandcamp now to pre-order both the digital and cassette formats and receive an immediate copy of “L.A. Vibe” along with three other tracks.


TAGS:  audio, Fresh Selects, Iman Omari, SiR
Previous: There’s ‘No Doubt About It,’ We’re Ready For Some New Music From ‘Empire’ Next: Janet Jackson Shows How ‘Unbreakable’ Love Can Be