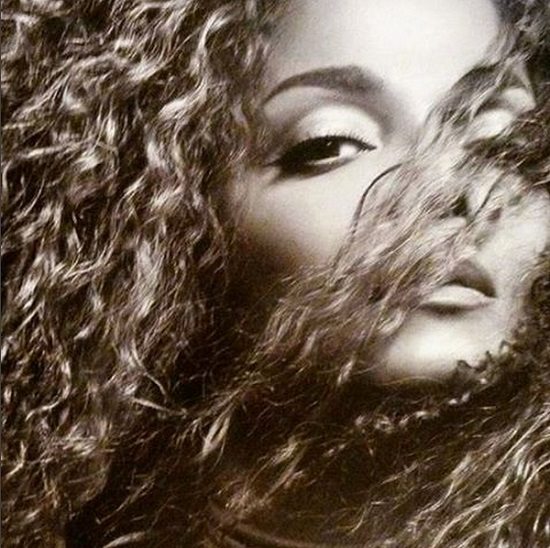 While we here at SBHQ have been perfectly content with the singles released so far from Janet Jackson's upcoming eleventh studio album, Unbreakable, there are some out there who have been clamoring for something a bit more uptempo than the smoothed out grooves of "No Sleeep" and "Unbreakable." Well, folks, has Janet got some heat for you.

"BURNITUP!" finds Janet reuniting with Missy Elliott for a certified hit. Over a bumping, electronic beat, Missy gets things started with a quick opener letting folks know that both ladies are back to resume their rightful places on the music throne. Then comes Janet with a verse that reveals the entire premise of the song. Janet and crew are out and about and are looking to turn up and turn out the dance floor to their favorite song. Musically, it's the uptempo track that everyone's been waiting for, with a sound reminds of other solid Janet tracks like "R&B Junkie" and "All Nite (Don't Stop)." But it also has its own unique flavor that's sure to make this one that is sure to be a crowd pleaser.

With just over a week until Unbreakable lands in our laps, to say we're excited would be more than an understatement. Until that day, we'll definitely be bumping the three singles on repeat for days to come. You can stream a radio rip of "BURNITUP!," which will be released on Apple Music later tonight, right here.


TAGS:  audio, janet jackson, missy elliott
Previous: Lipstick Gypsy’s ‘Infatuation’ Plays Out On Screen Next: Take A Walk In The ‘Sunshine’ With Hi-Five