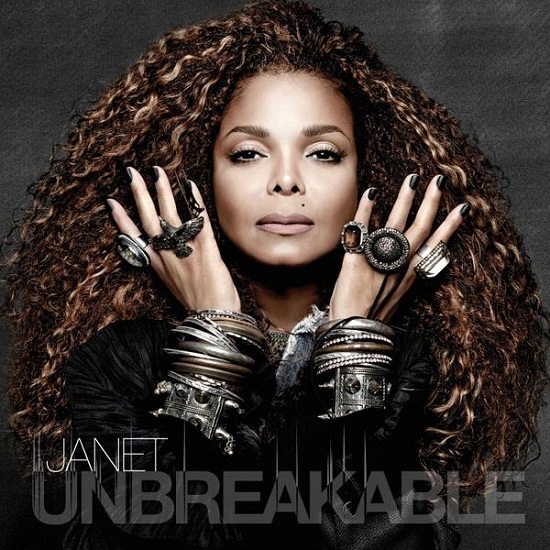 Janet Jackson has held information about her upcoming album, Unbreakable, very close to her chest, revealing very little outside of lead single, "No Sleeep," a snippet of "The Great Forever" and a brief moment from another song. But now with her Unbreakable World Tour in full swing and getting rave reviews, it seems Janet is ready to give us much more information about the upcoming album.

She took to her favorite venue to release information these days, Twitter, to reveal the album's cover and tracklist while also confirming the October 2nd release date that producer Terry Lewis let slip during a phone call to Donnie Simpson's radio show last month. The cover itself finds Janet with a head full of curls, wrists covered with bracelets and fingers full of rings as the singer channels the witch-y allure of Stevie Nicks while she serves face.

And then there's the tracklist, which is sure to spark some curiosity among her fans. It leads with "Unbreakable" (the lyrics to which she revealed yesterday) and the Missy Elliott featuring "BURNITUP!" that's been getting crowds going during the tour. But other titles, such as "Dammn Baby," "Broken Hearts Heal." "Black Eagle" and "Well Traveled," have us wondering what else we'll be getting from Miss Jackson this go 'round. Looks like we'll have a month before we'll get an answer to that question. Luckily, you can pre-order the album on iTunes starting today or via her Ultimate Experience packages on her website and see the full tracklist below. 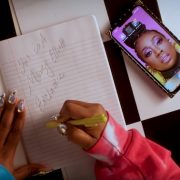