Janet Jackson Shows How ‘Unbreakable’ Love Can Be 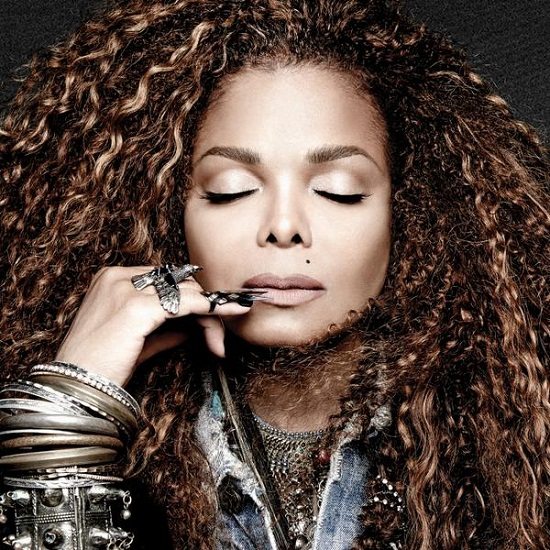 After finally revealing the cover art and tracklist for her upcoming album and confirming its release date, Janet Jackson one ups herself by debuting the set's title track "Unbreakable," and it surely conveys the music legend's staying power.

Teaming up with longtime producers Jimmy Jam and Terry Lewis once again, Janet goes for a soulful yet modern sound for the album opener, featuring a soulful sounding sample that's paired with a bumping, modern track backed with a sentimental piano line for a jam that's perfect to ride out the end of the summer to. And if you pay close attention to the lyrics, you'll realize that Janet's been throwing hints of the track's release from the very beginning. The track's opening is the love letter she shared with fans this past june, and lyrics to the chorus were singled out to pay tribute to the late Aaliyah in August. It's all combined to paint a loving tribute to her fans, her family, her friends and loved ones that's classic Janet, yet it expands upon her sound to move it into the next era. She finishes it all with a simple greeting at song's end, letting listeners know she's ready to start up the conversation anew.

If you can't wait to converse with the singer, you can now pre-order Unbreakable right now on iTunes (and score downloads of single "No Sleeep" and "Unbreakable" in the process) or snatch up tickets to the songstress' hot tour via her website. Step into Janet's new era when you press play on "Unbreakable" below.


TAGS:  aaliyah, audio, janet jackson, jimmy jam, terry lewis
Previous: Iman Omari Joins Forces With Fresh Selects To Get ‘Higher’ Off His ‘L.A. Vibe’ Next: Morning Soul: No One Man Should Have All That Power