Jay Electronica Leaks His Version Of A ‘Holladay’ 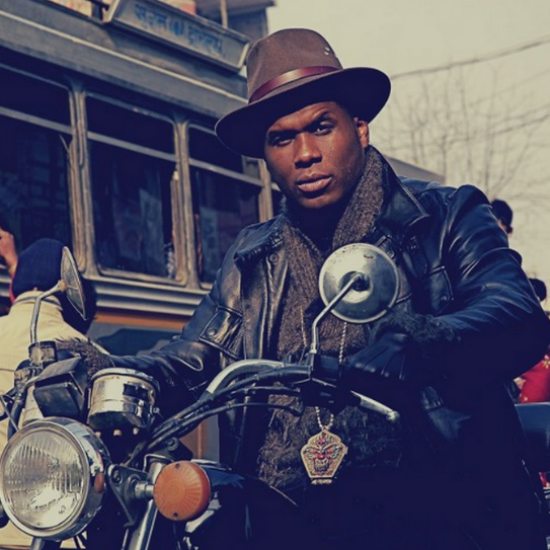 Mercury is officially in retrograde today, but despite that Jay Electronica decided to drop a single. The Roc Nation rapper debuted a nugget of a track called "Holladay (Ruff)," which lasts just long enough for him to leave us wanting more with just a few bars. Using a percussion-heavy beat in the background, the single sounds like the celebration of Jay's return to the mic. Jay E raps, "I can't get no satisfaction, why / I'm in a whole 'nother class of rapping / Fast for 40 days and 40 nights / Until I walked on the moon like Swagger Jackson." The New Orleans-bred emcee then goes through listing a few Internet abbreviations and ends the track laughing at himself mid-lyric — or maybe he was laughing at us since he leaves just when the getting was good. It's possible we were duped to believe we were getting an entire single, but at least we got a teaser.

We last heard another loosie from Jay back in March with the Jay Z-sampling "Road to Perdition." While he picks and chooses when he'll release another track, Jay has been making his tour rounds in Europe this summer. We definitely won't wait for an album, since there's never been one, but we can appreciate this leak. Listen to the track right here, and let us know if you think Jay Electronica should hop back on the mic and finish what he started.