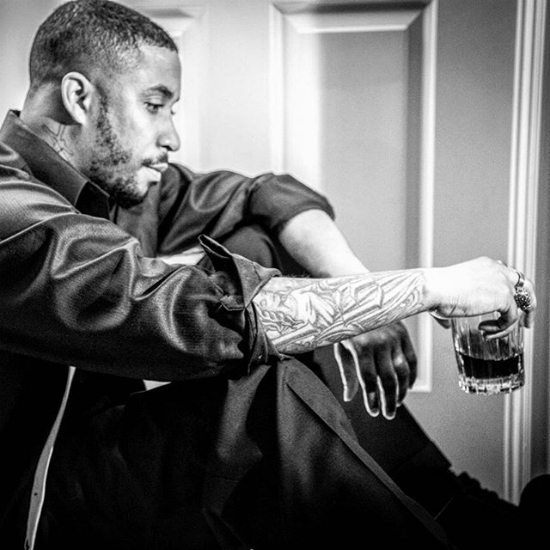 Novel Stevenson is a quietly kept secret weapon in the music industry, despite writing and producing for a slew of artists such as Alicia Keys, Jennifer Hudson and Talib Kweli. A self-professed introvert, he is the total opposite when it comes to his music, as evidenced on "Southern Girl," the lead single from his forthcoming album, Straight Vodka & Vintage Keyboards. The track is funky and has a throwback sound with aggressive horns and foot-stomping drums. The production is handled by The Goonies, a duo consisting of Novel and his music partner Justin Kahler.

Novel’s voice rides the uptempo jam effortlessly and showcases his talent for songwriting by comparing his lady's loving to a plate of cornbread, collard greens and catfish washed down with a glass of sugar water. We see that his diet has changed since he first arrived on the scene and told us that he "could eat a peach for hours." Stevenson's description of his Southern fried trap queen has made us hungry for the soul food he's serving up. Head on over to iTunes to get your fill of "Southern Girl," and prepare yourself for what else Novel brings to the table with Straight Vodka & Vintage Keyboards.


TAGS:  audio, Justin Kahler, Novel Stevenson, The Goonies
Previous: Trey Smith Wants To ‘Blame It On Beyoncé’ Next: Morning Soul: She Said She Would Do Anything Just To Hear Me Scream