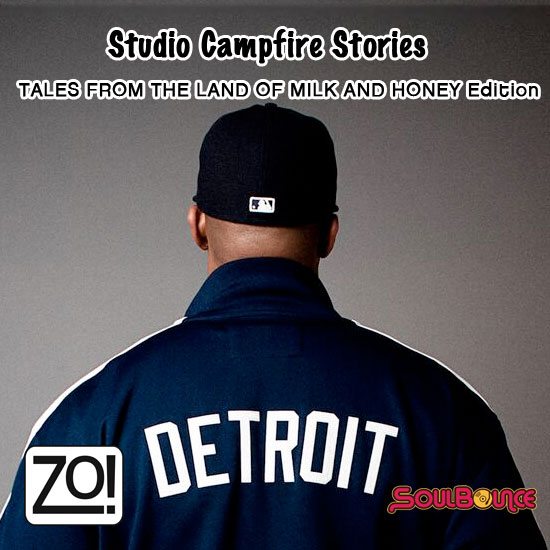 "Until The Dawn (Milk And Honey Pt. 2)" not only closed the album, but it was the song that (we THOUGHT) was going to close out our second marathon studio session down in Wilmington, NC. By day three of the session, we definitely felt as though we were on a pretty good winning streak, especially since Nicolay and I had cranked out the music for what would end up becoming "Asking For A Friend" on day one and "As Fast As You Can" the following day. By April 2, 2015 (day three), we were looking to keep those tempos up and continue to have some more fun during the creation process. We had been snapping pics of the studio session and posting them up via social media to let folks know that we were putting together something amazing. We just didn't know what the hell FOR specifically -- possibly the +FE "crew" album that I've mentioned before -- either way, we knew we were sitting on a strong set of new music.