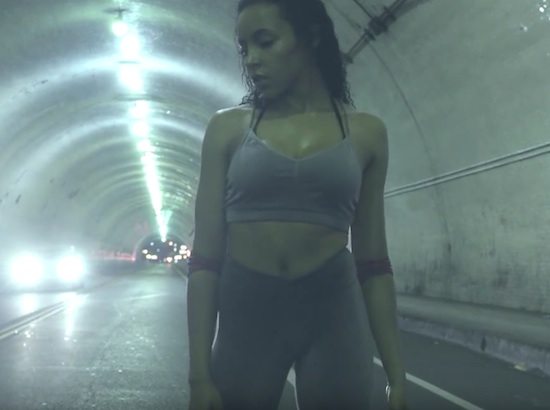 Tinashe is readying the release of her sophomore album this November, but before she unleashes that new hotness she wants to put her first album out to pasture properly. And what better way to send Aquarius off into the sunset than with a short film? Called All In Good Time and directed by Stephen Garnett, the short film is basically the music video for the song "Bet" for the bulk of the clip with it extended to include "Feels Like Vegas" at the end.

And what will you see when you press play on All I Good Time? Well, for starters, it could have been named All the Motivation You Need To Get Into the Gym. Tinashe rocks some grey workout gear and displays her agility and athleticism in two of the most unlikeliest of places: a tunnel and a car garage. Why is she stretching, dancing, twerking and/or running in either of these places? Who knows, but it makes for a great video for fans of Tinashe to drool over her hot, sweaty body. Other than that, there's really not much else to these visuals than a few camera tricks.

At the end, the video fades to black and the words "END OF ERA I" splash onto the screen before one last shot of Tinashe flashing a dimpled smile. What she has in store for "ERA II" is anybody's guess, but she's definitely setting people up for something. 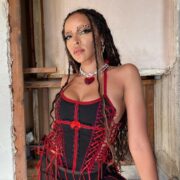 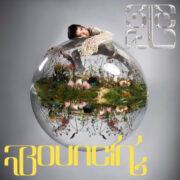 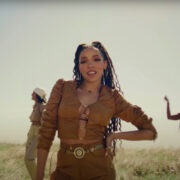 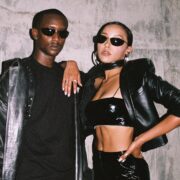