Trey Smith Wants To ‘Blame It On Beyoncé’ 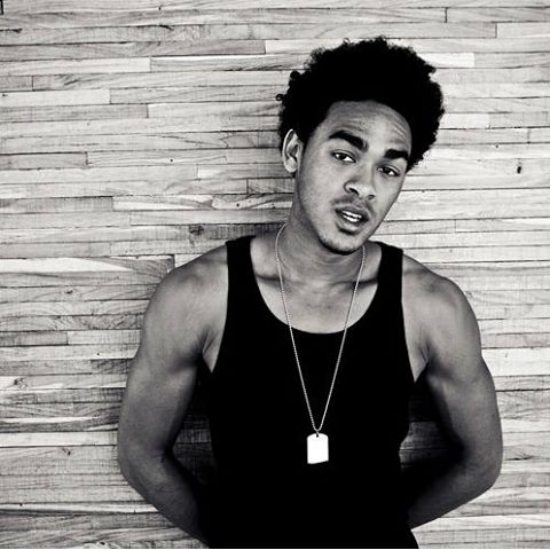 The Will Smith and Jada Pinkett Smith household is not at a loss for talent, featuring a slew of actors/musicians. However, Smith’s oldest son, Willard Carroll “Trey” Smith III (the precious and adorable kid from the "Just the Two of Us” video), has been relatively quiet in comparison to his industrious and rather outspoken siblings, Willow and Jaden. Unbeknownst to many, the now 22-year old Trey has been working the 1’s and 2’s under the alias, DJ AcE, honing his craft in premier spots around the country. Now embarking on a musical career, he's decided the best way to let the world know he’s got the glow and is ready for the spotlight is to write a song dedicated to Blue Ivy’s momma, “Blame It On Beyoncé.”

On “Blame It On Beyoncé,” AcE let’s you know why Bey is the King of all Queens with featured artist DeCarlo sweetly singing, “Such an angel, a perfect halo in disguise / Yeah, I know you’re beautiful, show me that you could rule the world.”  While somewhat odd and just a tad creepy, “Blame It On Beyoncé” isn’t a bad song. The EDM track sounds like it would rock parties from Miami to Vegas with its upbeat vibe and requisite thunderous breakdown. If it wasn't for the obvious ode to his favorite muse, it could be a dedication to any woman on the planet. But since that woman is the Beyoncé, a woman who is pretty much worshiped as a goddess by her Beyhive ad nauseum, the sentiment is a little lost. Of course, if it was dedicated to Supreme Court Justice Ruth Bader Ginsberg, would we care?

Though “Blame It On Beyoncé” will no doubt inspire a few eye rolls, side-eyes and blank stares, Trey Smith proves his talent as a burgeoning producer with an uptempo dance track that will keep the party going. Yeah, it may seem a bit weird to some, but its his personal artistic expression, right? And besides, no one would even bat an eye if Drake made a song about Beyoncé, right? Wait...