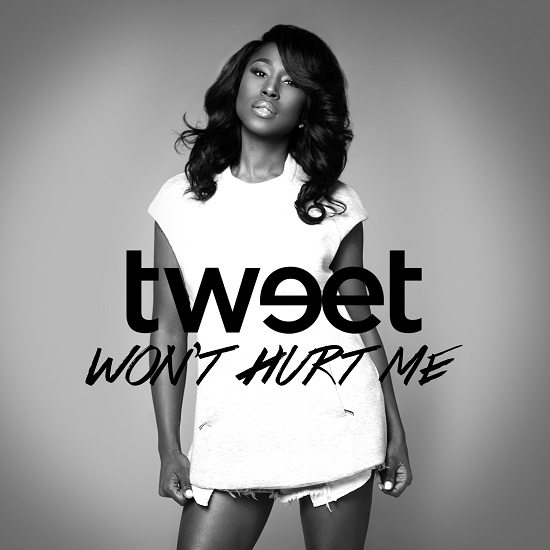 It's hard to believe that's it's been a decade since Charlene Keys, better known as Tweet, released her last album, It's Me Again. But the songbird hasn't forsaken us. After a few false starts and the five-song EP Simply Tweet (which included the sweet single "Enough"), she's set to release a new album, Charlene, in January 2016 and she's just dropped the set's first single, "Won't Hurt Me."

"Won't Hurt Me" is a soulful single in the vein of what we've come to expect from Tweet. Driven by acoustic guitar with just a few touches of Rhodes and another guitar adding a blues-y counterpoint, Tweet sings to a lover that thinks he's got the upper hand. However, she's been peeped his game and let's him know from jump. "You're about as smooth as sandpaper / The way you try to run your game," she opens, pulling his card while also letting him know that she's no fool. And though her vocal might be feathery and soft in its delivery, she proves to be one tough cookie as she let's him know that he can do whatever he wants, but it won't faze her.

You can get an earful of "Won't Hurt Me" below, as it's definitely a song you'll want to listen to more than a few times. And after you're done playing it here, you can pre-order the single at iTunes, Google Play and other retailers.