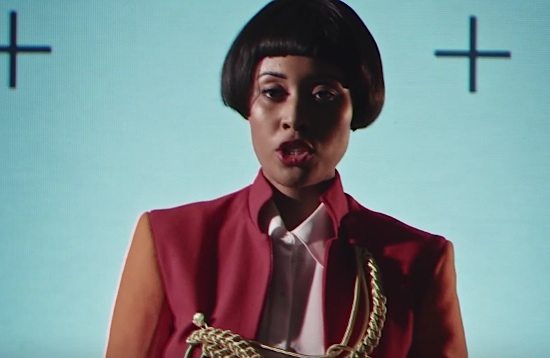 V V, the artist formerly known as V V Brown, is back on the scene with an artsy lean for her latest song and video, “Lazarus.” While V V may have lost her last name, the diva hasn’t lost a step when it comes to her music. The song is a dark, brooding deep house/new wave/glam mash-up about rising above negativity in your life and in the world. You know, the kind of tune you want to hear when you’re on the dance floor trying to sweat your cares away.

The visual for “Lazarus” is an artsy fartsy mishmash of stark and staggering elements that create a sense tension in the viewer. This includes a beautiful burning bouquet, a montage of video clips of the capitalist dream and V V herself standing resolute on a revolving platform like the leader of some imaginary communist nation whose borders are the four walls of her living room. But Kim Jong-un could never. The trippy visual commands multiple viewings to catch all the symbolism, which actually serves to pull you deeper into the groove of the song.

“Lazarus” is the third single from V V’s third studio album, Glitch, which also features the songs “Faith” and “Shift.”  Check her out for more avant garde treats and off the beaten dance floor music. 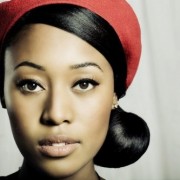 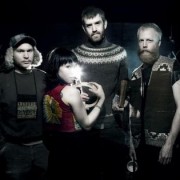 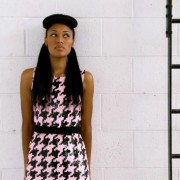