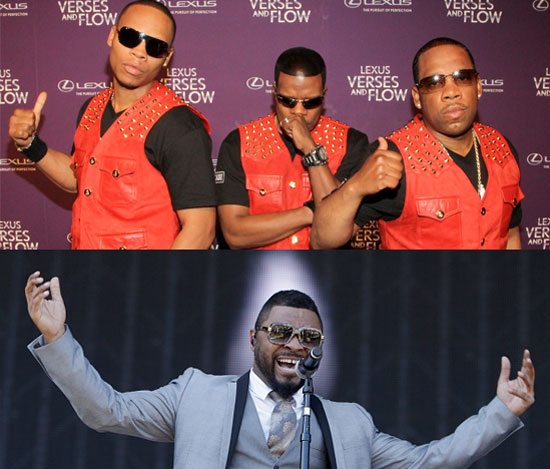 Living in the Washington, D.C. area has its advantages, especially if you're a music lover. The DMV is a required stop on tours, there are so many venues to choose from to catch a concert and you can find live music playing somewhere seven nights a week. Some nights and weekends, you have to strategically plan your concert itinerary so that you don't miss anything. This upcoming weekend is one such weekend with a few SoulBounce favorites coming to town.

Up first is Bell Biv Devoe, who will be performing at the Howard Theatre on Friday, October 23rd. Ricky Bell, Michael Bivins and Ron DeVoe are still killing the game 25 years after changing it in 1990 with their album Poison. These triple threats from New Edition are still exciting to see on stage as BBD, and they give it their all -- singing, rapping and dancing like they did when they were young men. Bell Biv Devoe have not missed a beat, and although they aren't recording new music anymore, they are still a must see for nostalgia sake. Tickets to see BBD do it and do it very well are on sale at the Howard Theatre box office or online at Ticketmaster.

After spending Friday night with Bell Biv Devoe, rest up to spend the remainder of your weekend with Musiq Soulchild who has two shows lined up at Howard Theatre on Saturday, October, 24th and Sunday, October 25th. Musiq has been quite busy this year, releasing two projects under his personas The Husel and Purple Wondaluv. These two projects show different sides of Mr. Soulchild, but there's nothing like the original whom fans have come to know and love over the years. Although The Husel and Purple Wondaluv have gotten all the attention this year, rest assured that Musiq Soulchild will command your attention when he performs his R&B classics and fan favorites at the Howard Theatre this weekend. Tickets for the Saturday and Sunday shows can be purchased online or at the venue box office.

Bell Biv Devoe and Musiq Soulchild are just two of the artists who will soon be gracing the Washington, D.C. area with their musical presence. Hip hop heads can look out for Big K.R.I.T. coming to the Howard Theatre on Tuesday, October 27th and for more upcoming shows for DMV Bouncers, check out our Events section. 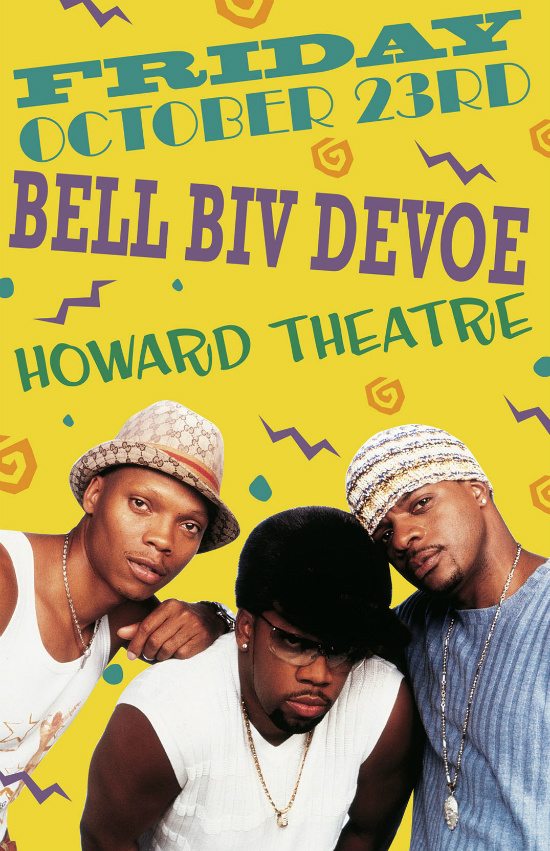 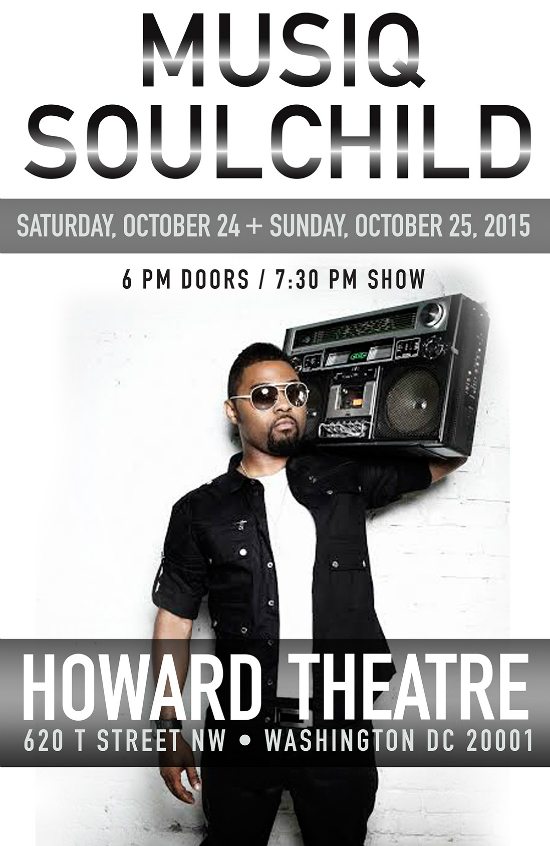