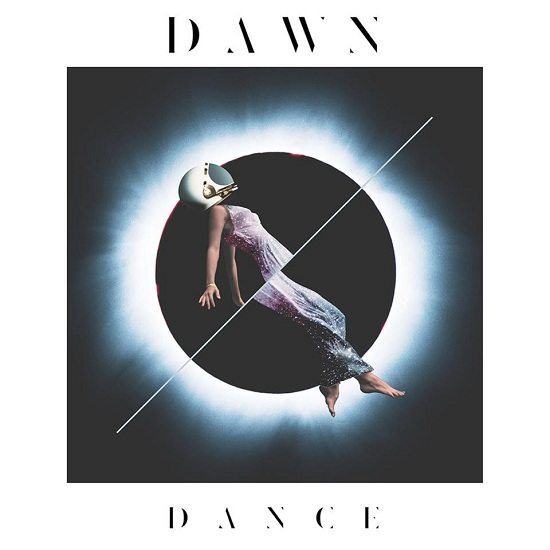 It's a good time to be D∆WN. Though her attempt to revive her former group Danity Kane ultimately blew up in her face, her solo career seems to only be going up. Her most recent single, "Dance," is a hot little number made to make you do exactly what the title says as the crescendo swells and the electronic beats get funky. If you enjoyed the single, there's more where that came from, as Dawn is gearing up to release a remix EP for the song.

One of the outfits called to take a crack at the single is Brooklyn's own alterna-funk-pop-dance group Body Language. The foursome get their hands on "Dance" and infuse it with their downtown style. It's synth-heavy for sure, with all the elements minus D∆WN's voice (for the most part) sounding computer generated. However, while the original has a slightly darker undercurrent, the synths featured on the remix are shinier and happier, twinkling as they glitch here and skip there among the heavy bass and some of the more atmospheric elements employed here. This definitely gives the song some of the foursome's personality, but still keeps D∆WN's edge intact.

The Body Language remix is just one of the remixes of the song, with Spaceplant and Twinkids each taking a crack at it for good measure. You can listen to all the remixes on D∆WN's SoundCloud profile, but you can stream Body Language's take right here.