Drake & Beyoncé Are Full Of Questions On ‘Can I’ Collaboration 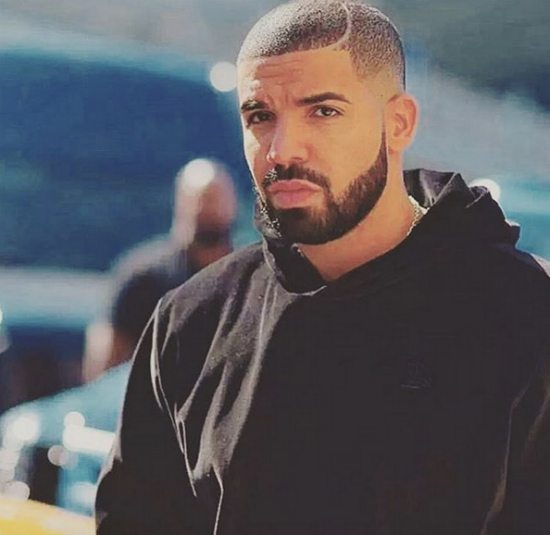 Drake is keeping himself at the top of everyone's playlist lately. A few weeks ago the 6 God and his woe Future kinda surprised fans with a collaborative mixtape What A Time To Be Alive that had folks buzzing. And recently artists like Erykah Badu and Keyshia Cole among others can't get enough of his "Hotline Bling." While everyone's been remixing his bling to death, he's still working on getting us some new tracks, like his much-anticipated collaboration with Beyoncé. We first heard "Can I" back in May, and now it's resurfaced in full effect. During Saturday’s episode of OVO Sound Radio on Apple Music's Beats 1, Drake’s manager Oliver El-Khatib set free a two-minute version of "Can I." Over a hypnotic beat, a sample of Beyoncé asking "Can I / Baby?" starts off the track. Once Drake starts rapping, the blend of their voices adds a sultry, mysterious layer to the single.

"Can I" sounds like every Drake song ever made, as he supplies his sing-songy bars, wrapped in all kinds of emotion, just the way we like it. As you already know, Drake has collaborated with Yoncé before on "Mine" from her surprise album BEYONCÉ, but in this case it looks like Drizzy had to rely on a sample from the songstress. We're not sure if "Can I" will make Drake's upcoming LP Views From the 6 or if it will remain a loosie, but it looks like we'll have to wait and see. While we sit here anticipating (again) the full-bodied version of "Can I," listen to the track here and let us know if Drake and Beyoncé can hold your attention with the single.