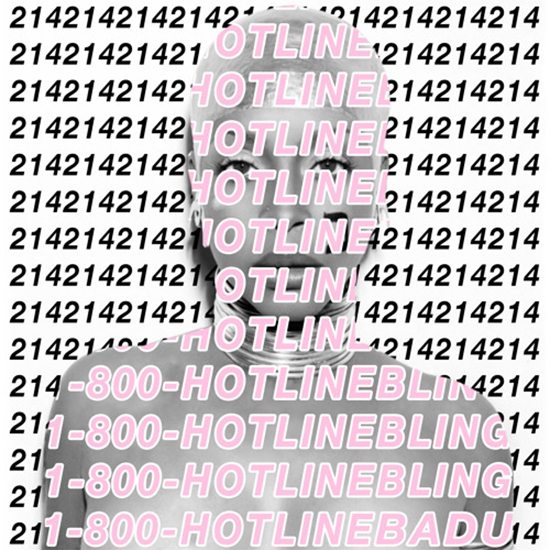 Many moons have passed since the last time that the world has received a musical blessing from Erykah Badu. We have all been waiting patiently for the follow-up to her 2010 album New Amerykah Part Two, and in the meantime we have grown to love her even more as she has shared her quirky parenting moments and hilarious traveling antics with us through social media. Who would have thought that it would be none other than the beige baritone Drake and his “Hotline Bling” that would inspire our beloved Texan goddess to return to the booth and hit us with some new fire?

From Drake flipping D.R.A.M’s “Cha Cha” into the original “Hotline Bling,” to Kehlani, Keyshia Cole, Disclosure and Sam Smith sharing their take on Drake’s emo trap musings, this song has been through the ringer this year. But don’t give up on it before giving Queen Badu’s lengthy remix a chance. The “Tyrone” singer starts things off by simply adding her vocals over the instrumental and switching up the lyrics a little bit. Then out of nowhere this remix transforms into something major as she blends in otherworldly sounds that eventually lead into her hilarious voice mail message. She has instructions for all different types of callers, even those “people asking for free tickets even though they know she don’t f**k with you like that.”

Just when you get yourself together from laughing at her message, Badu flips the script again and finishes up this remix in quite a jazzy way. With the help of Zach Witness, Ethan Worland, Ben Hixon and even her and André 3000's son, 7 Benjamin, she sings her heart out over a stunning new and smooth musical bed. She even allows Witness to tickle the keys for a brief solo that will remind you of the brilliant work of Roy Ayers. Not only is this the best take on this song we've heard yet, but it’s also a great way to reintroduce Erykah's signature blend of jazz, soul, funk and hip hop to the masses. According to her SoundCloud page, this marks the first release from her But U Caint Use My Phone mixtape, and please believe that we are looking forward to that and whatever else she may have planned.