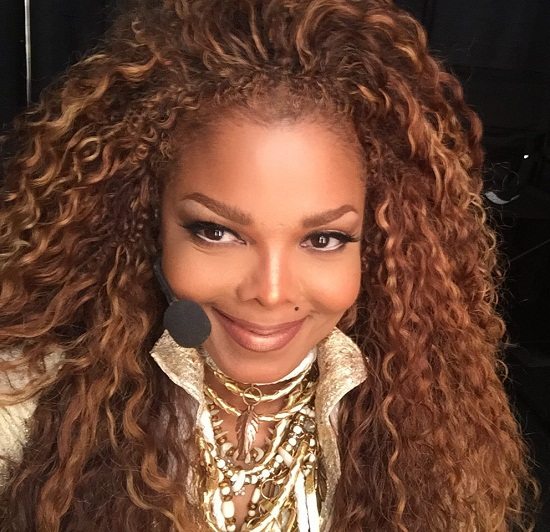 With three legs added, spanning the tour through Summer 2016 and a handful of Japanese dates, it was beginning to seem like Europe was going to be locked out of Janet Jackson's Unbreakable World Tour. Well, fret not our European Bouncers, because Queen Janet has been listening. This morning, her team shared news that is sure to put smiles on your faces.

Janet has added four new UK dates to the tour, with shows playing in Birmingham, London, Dublin and Manchester in late March and early April. In addition, Janet will be making stops in Glasgow, Paris, Hamburg, Dusseldorf and Berlin in April. Looks like Janet is the one who will be getting "No Sleeep" in the coming year, but it's all for the love of her fans worldwide.

Tickets for the announced dates go on sale on October 9th. For more information, you can visit Janet's website as well as the UK websites for Live Nation and Ticketmaster. Enjoy the show!