Chris Brown Wants To ‘Sex You Back To Sleep’ 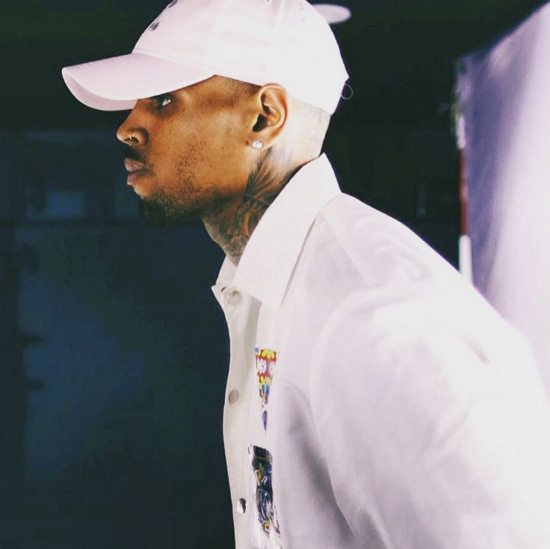 Chris Brown has been giving us a few appetizers from his upcoming album Royalty lately. Over the past few months, Brown was getting seduced in "Liquor" then letting his bae go in "Zero." Now it looks like he wants that old thing back with his new track,"Sex You Back To Sleep." The single showcases Chris' vocals and sticks to R&B, even getting a little vintage as he proves his sexual prowess over a sample of Marvin Gaye's "Sexual Healing." With enough synth to keep you awake, Chris sings "Just hold on tight to me, girl / Sex you back to sleep, girl / And rock you back / Ain't sorry that I woke you." Like Royalty's two previous singles, we're hoping to get the visuals soon to see how Breezy really gets down to the track...and we mean on the dance floor, of course.

It seems Chris is exploring his grown and mature side on his upcoming seventh album, even reinforcing his role as a new dad by dedicating the album's name and cover to his baby girl. Since the album cover and title of the song (the unedited version is titled "F**k You Back 2 Sleep") don't really go together, we're going to assume he still has a little growing to do.

You can expect Royalty to drop around Thanksgiving, but until then, listen to "Sex You Back To Sleep" here.


TAGS:  audio, chris brown, marvin gaye
Previous: Abiah Enlightens Us On The Power Of ‘Sorry’ Next: Morning Soul: I’ll Make You Surrender To My Loving