DAWN Gives Us A Reality Check On ‘Hollywould’ 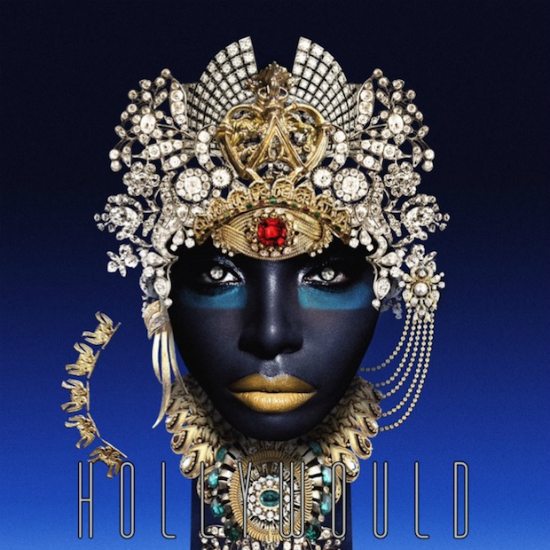 A few weeks ago DΔWN released the glitter bomb “Dance” in anticipation of her upcoming Red Era album. If you’re like us and can’t wait for 2016 for new music from the Queen of Alternative R&B, Ms. Richard (no "s") has just released her latest single “Hollywould.”

A mid-tempo track, “Hollywould” is an ode to the great Plan B, making lemonade outta lemons, playing the hand you’re dealt and all that jazz about finding the best alternative to our best laid plans. Lyrics such as, “Your girl got big dreams / Your boy want big things / Hollywood if she could / But she not made that way,” tell a universal story of how sometimes the world we live in isn’t a perfect one, and sometimes we’re the very thing that’s not perfect. The somber track is brought to life by DΔWN’s usual partners in crime Noisecastle III and Swagg R'Celious who craft a laid-back electronic track featuring synthetic guitars, stuttering drums and deep bass line.

While "Hollywould" isn't quite the carefree dance numbers we've grown fond of from DΔWN, the contemplative ballad isn't any worse for it. The track is definitely a drum and bass stunner whose poignant message doesn't disturb this groove.