GoldLink Gives Much To Discuss With ‘And After That, We Didn’t Talk’ 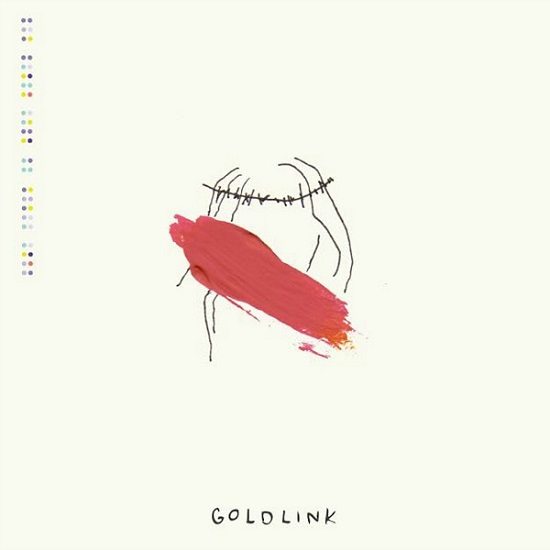 DC native GoldLink has had quite the 2015. Since first bursting on the scene in 2013 and making noise with his debut mixtape, The God Complex, the hip hop upstart with an affinity for '90s R&B sounds made his mark on the scene this year, popping up on guest verses for artists like Christian Rich and Benny Sings and dropping hot singles like "Dance On Me" and "Spectrum" (as well as securing a coveted spot in XXL's 2015 Freshman Class). And now, the Soulection-affiliated spitter drops his debut album And After That, We Didn't Talk.

The set, which comes a week earlier than its proposed November 13th, is full of what the rapper describes as "Future Bounce," with familiar samples and bright, bouncy grooves propelling us to dance as he alternates between singing and rapping to weave a tale about life after parting ways with a girl he loved. The production here is inventive, at times recalling elements of classic hip hop, R&B, Baltimore club, dance and whatever else he feels like throwing in the mix. While "Dance On Me," which samples Tweet's "My Place," and "Spectrum," which samples Missy Elliott's "She's A B***h," are both worth multiple spins, there are quite a few standouts here. "Dark Skin Women" is a jazzy, shuffling number that asks all the fine ladies in the house to cut a rug, meanwhile the Masego-featuring "Late Night" has a slightly seductive groove going for it as GoldLink confesses he innermost nighttime longings. Then there's the closer "See I Miss," which has production snatched directly from the height of the neo soul era, the perfect backdrop for his musings on love lost.

While he was already on our radar, And After That, We Didn't Talk solidifies that GoldLink is definitely an artist that we'll be keeping our eyes on for quite some time to come.

GoldLink And After That, We Didn't Talk [Amazon][iTunes]