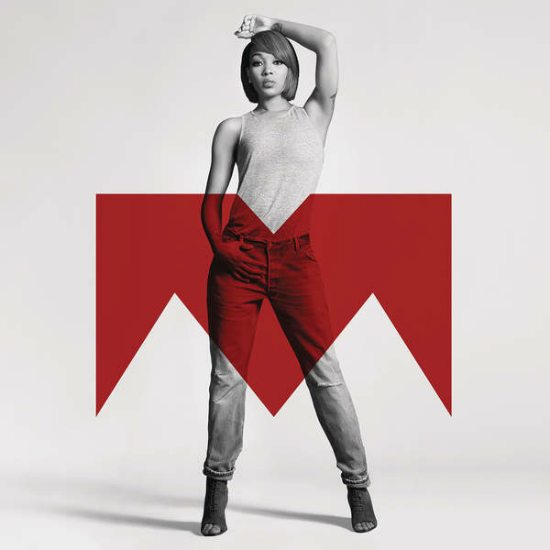 In case you weren't up to date on all things Monica Brown (nee Arnold), we're here to put you on notice. The ATL representer is getting ready to kick off the Code Red era and she's bringing the heat. She just released the cover art for the album, the album tracklist and a collaboration between her and Missy Elliott, who has been not-so-quietly giving us life with her return single. Monica and Missy have a history of great collaborations going back to her After the Storm album, and "Code Red" is no different.

The song is an uptempo dance number in the vein of previous Missy and Monica collaborations such as “Get It Off." It features a fluctuating soundbed reminiscent of fellow ATLien's Outkast's "Wheels of Steel." Speaking of Atlanta rap, Monica gives us her best Migos/Future rap flow as she pops off on haters and wannabes trying too hard. It kinda works, but kinda doesn’t. Between Missy, the lively production and the uncredited voice yelling, "We don't wanna hear that s**t" among other things, Monica gets a little lost in the shuffle. But at the end of the day, the beat by  Polow Da Don is hot, Missy’s flow is bananas and Monica’s one year-old daughter, Laiyah, steals the show with her Auto-Tuned guest vocals.

“Code Red” is the title track to Monica’s upcoming eighth studio album, which features Akon, Timbaland and Lil Wayne, who appeared on the first single, “Just Right for Me.” Miss Thang is also on her Code Red Experience Tour that is hitting 22 cities around the country. You can see when Monica will be visiting a city near you here and review the tracklist for her album, which drops on December 18th, below.