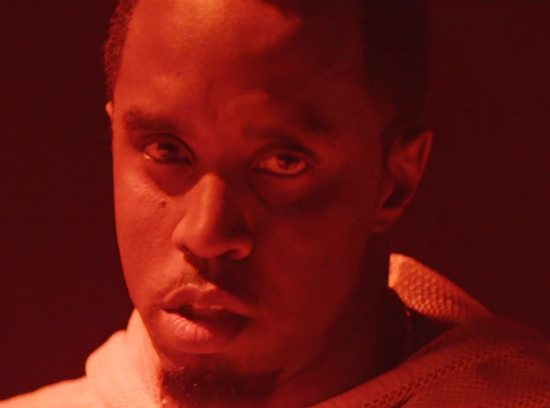 Just when you thought it was time to take a vacation, Puff Daddy says nah. The music mogul just released another video for his latest single "Workin," putting in overtime for the latest set of visuals now incorporating Travis Scott and Big Sean. Collaborating on the "Workin (Remix)," the two rappers join Puff Daddy and his family for the Hype Williams-directed clip shot in an underground club. Amidst the darkness with flashing lights and neon graphics in between takes, the rappers take their respective turns spitting their verses and add more grit to the video filled with raw energy. Hype keeps the first video and injects Travis and Sean's parts in naturally, even though the energetic Diddy appears in none of their shots. Speaking of working, the resident dancer/video vixen puts in some overtime with her choreographed, sultry moves while both rappers do their job.

While Puff Daddy keeps workin', Travis and Sean keep the momentum going too as they join Rihanna on her upcoming Anti World Tour next year. Never one to pause, Puff recently released his mixtape MMM, which also features his track with Pharrell, "Finna Get Loose." It also features Lil' Kim, French Montana, Future, Wiz Khalifa, Pusha T and more. You can listen to MMM over on Spotify and watch Puffy Daddy & The Family's latest version of "Workin" right here. 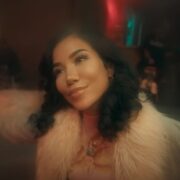 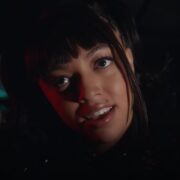