Ray J Details His Plans For Love With ‘Curtains Closed’ 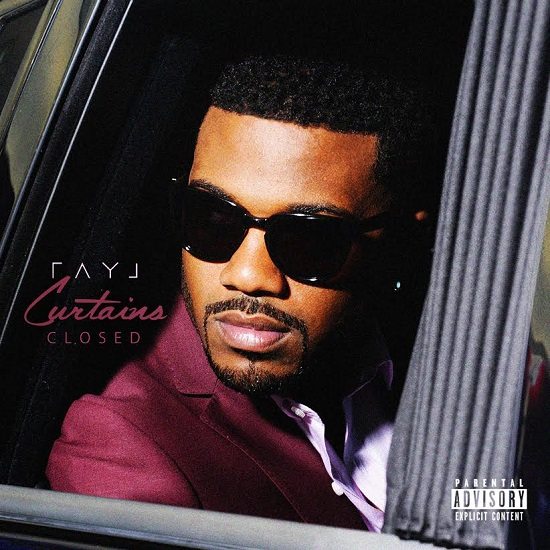 Ray J is probably known more for his current stint on Love & Hip Hop Hollywood than his music these days, but that doesn't mean that Brandy's little brother has stopped trying to make moves on that front. Bless his heart. His latest musical foray is the single "Curtains Closed" and — surprise, surprise — it has a Love & Hip Hop twist.

On the track, he sings about a love that's always in the public eye, but when they get the chance to be alone, he's reminded of why they're together in the first place. That's because when they get to it they have a mind-blowing one-on-one experience, if you catch our drift. The simple piano melody paired with harder-hitting drums provided by the track's producer Kenny Pratt is nice if not a little expected from a modern-day R&B ballad. As well, the song's romantic sentiment is felt, though it probably would be even more romantic if Ray J could resist dropping the names of luxury cars and liquor in the lyrics. But the larger issue is the singer's vocal. While it's no secret that Brandy got the better part of the family's musical talent, some of the choices that he makes here (unnecessary runs in quiet moments and the superfluous "oh-oh" refrain) do nothing for the song.

While it's not clear if this single means there's an album to come in the future, you can currently pick up "Curtains Closed" right now on iTunes. Or, of course, you can stream the song to your heart's content below.


TAGS:  audio, brandy, Kenny Pratt, ray j"
Previous: Morning Soul: What Kinda Circus Is This? Next: Snakehips, Tinashe & Chance The Rapper Party With ‘All My Friends’