Russell Taylor Makes Us ‘Proud’ With His Latest Single 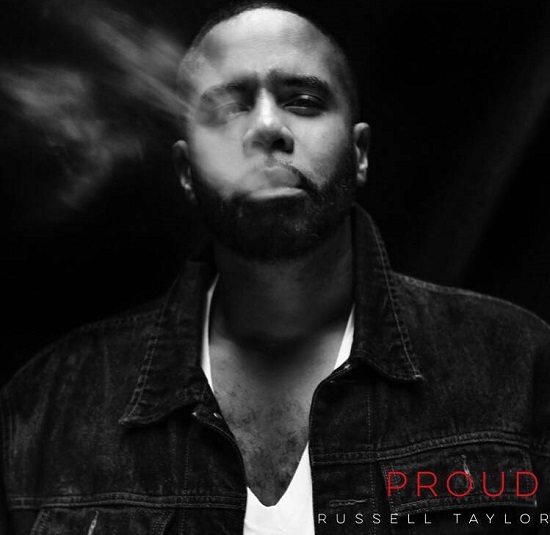 Though it dropped way back in January, we've still got Russell Taylor's stellar album War Of Hearts in constant rotation here at SBHQ. So much so that we're kind of shocked that the phenomenal track "Proud" is just now being released as a single (Lord knows we've played it many times in the past 10 months). However, with its now official single release, those of you who haven't picked up the album yet can experience its near perfection.

"Proud" is a brooding, honest ballad about coming to the emotionally draining crossroad in a relationship when you know it's over, but you're too stubborn to admit that it's over. With distorted keys that rumble beneath his raspy vocal and a haunting synth line that rises and swells as the song continues, Russell tugs at our emotions as he laments the nearing end. "I gave you my hand and my heart / I told you it's death 'til us part," he sings on the bridge before regretfully admitting it's too late to salvage what they have.

While he's still releasing singles from his most recent album, Russell is also hard at work on his next venture, so we expect this is the last of the singles from War Of Hearts. If you're one of those that happened to not have purchased the album yet (for shame!), you can grab it from your favorite retailer now. But first, take a listen to "Proud" right here.