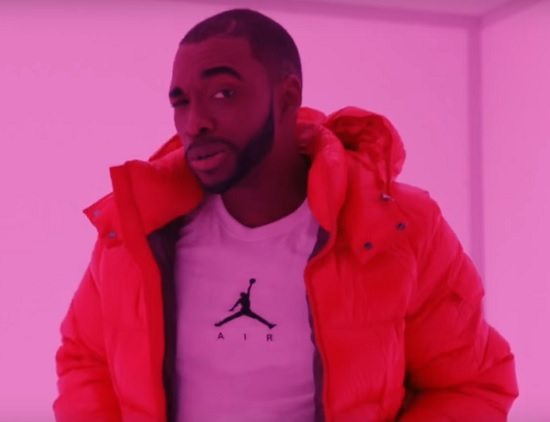 By now, the parodies of Drake's "Hotline Bling" video are endless and most of the funny that can be found has been tapped out. But not so fast. As usual, Saturday Night Live comes late to the party, however they might've managed to wring the last drip drop of laughs with their spoof.

For the video short, resident hip hop impersonator Jay Pharoah throws on Drake's puffy jacket and turtleneck and breaks out some of his fanciest footwork. "I know you make fun of my dance moves," he sings. "Turn me into memes and gifs." And from there, he demonstrates some of his favorites, including the funky chicken, one he dubs "the sneaky fish" and another he calls "the miracle whip." But Jay's not the only one getting in on the meme-able fun. Three of SNL's regulars appear as fellow members of the rhythm-less nation, including dads, science teachers and drunk sports fans.

And then there were the skit's special guests Martin Short (who reprises his iconic Ed Grimley character) and the week's guest host, Republican presidential candidate and all-around jackass Donald Trump. The Donald, whose guest-hosting turn caused a bit of controversy and sparked protests, played a tax guy and busted out some footwork of his own. While it's all definitely laugh-worthy, we're sure we're not the only ones who wish this will (hopefully) mark the last blast of "Bling" parodies.


TAGS:  Donald Trump, drake, jay pharoah, Martin Short, saturday night live
Previous: Morning Soul: It’s Alright For You To Be Next To Me Next: SoulBounce’s Class Of 1995: Xscape ‘Off The Hook’