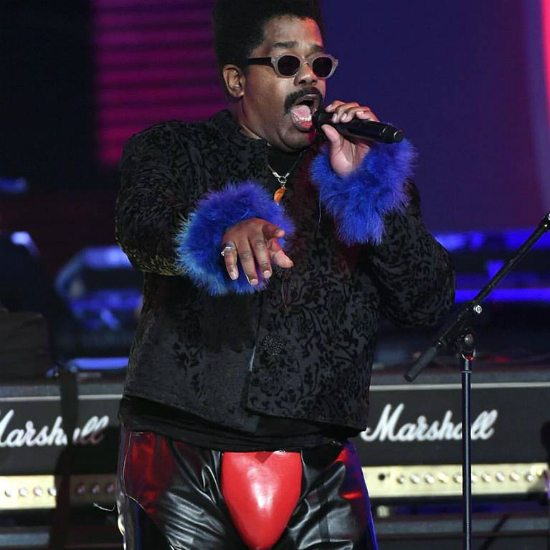 10. Cameo & The Return Of The Codpiece

When the Soul Train Awards 2015 came back from a commercial break with a video on The Life and Times of Cameo's Codpiece, we knew we were in for some ridiculousness, and we were. The feature and the jokes therein didn't have the impact or laughs that the producers thought it would, and the inclusion of supermodel Beverly Johnson was random and shady boots with her quip about something being "consensual." (Word to Bill Cosby.) Once that semi-painful bit was over, it was time for Cameo to funk things up. Rocking his red codpiece proudly, lead singer Larry Blackmon and the fellas performed "Word Up" like it was 1986 again. We do wish that they would have also performed their jam "Candy," which would have really set things in Las Vegas off on the left, but we appreciate that these cats are still together performing and keeping the funk alive.