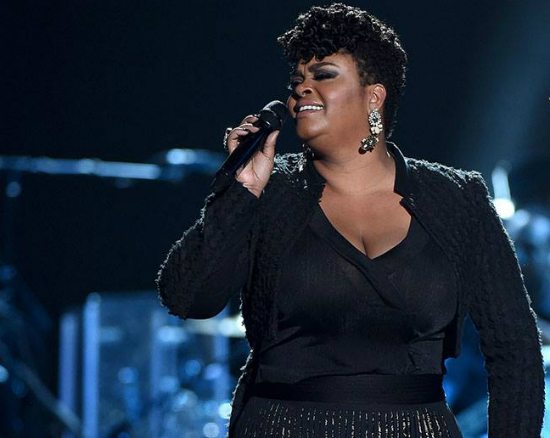 4. Jill Scott Receiving The First Lady Of Soul Award & Showing Us Why

A few firsts happened on the Soul Train Awards 2015, including the inaugural Lady of Soul Award given to the incomparable Jill Scott. The embodiment of a "lady of soul," Jill was the perfect subject to receive this honor in celebration of her 15 years in the music industry and the summer release of her album Woman.

Actress Regina Hall came out to present Jill with her award and after a featurette with words of praise from Nikki Giovanni and Usher played, Scott came on stage led by her adorable son Jett Hamilton Roberts. Jill gave a brief but powerful acceptance speech then it was time for her to do what she does best and sing. The seasoned vet picked the mic up and put it down with a live rendition of her new single "Back Together" before launching into a medley of hits. Jilly From Philly looked like the curvy goddess she is and sounded just as hot backed by the house band and her singers The Pipes. We suspect she sold a few more albums and concert tickets to see her live after this.