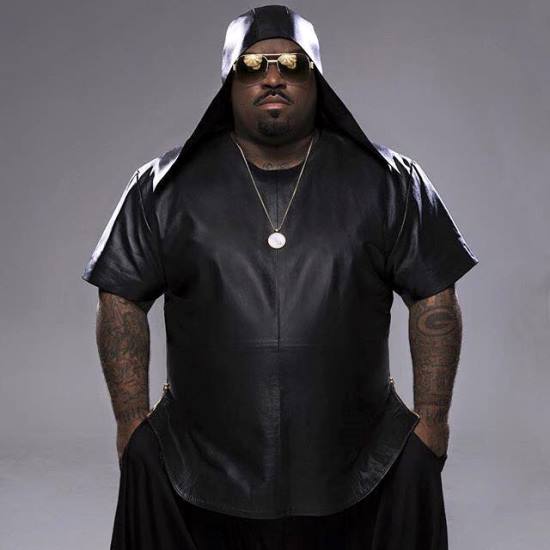 It's no secret that CeeLo Green has had a rough couple of years. Serious allegations and unfortunate tweets will do that to ya. Some even speculated that his fall from grace would end his career. But the talented eccentric turned things around in 2015 with a solid comeback effort, memorable performances on the small screen, one seriously chilled A Tribe Called Quest remix, a new fiancée and promises of a Gnarls Barkley reunion. As if that wasn't enough, he recently announced his plans for The Love Train Tour, and it sounds like it's gonna be quite an affair.

Naturally, the concert set will promote his current album Heart Blanche. But CeeLo also plans to pay homage to some of his favorite artists from eras gone by, including Duke Ellington, Cab Calloway, Billie Holiday, B.B. King and Ike & Tina Turner. "This tour will be very different from anything I’ve ever done before because of my choice of intimate venues and the variety of music I will perform from my new & classic hits to covers of some of my favorite songs.”

Known as much for his ostentatious wardrobe choices as his music, Mr. Green is giving fans a chance to get in on the act. Since the events will have a distinctly vintage flair, he instructs us to “Come dressed for the occasion and help me re-create a moment from history at these iconic music venues." Sounds like the perfect excuse to take advantage of some after-Christmas sales.

The tour kicks off on March 1st at the legendary Howard Theatre in Washington, D.C.. We're betting you don't want to miss this unforgettable experience, so check out the tour dates below and head to CeeLo's website to purchase your tickets. In the meantime, Heart Blanche is currently available wherever good music is sold.