Home First Spin, Pause For A Cause, Releases, Video SoulBounce 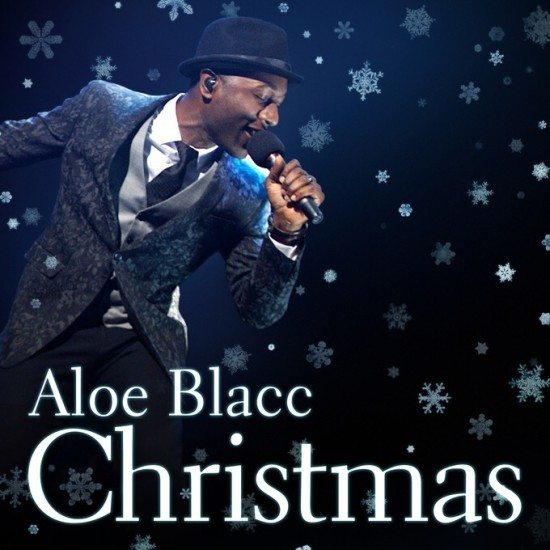 As wonderful as the holidays are, the busyness of the season can sometimes cause us to lose sight of what's most important. We scurry around doing last-minute Christmas shopping, risk Carpal Tunnel Syndrome from the rapid mouse-clicks of placing rush orders online and stress over the grocery list for our festive feasts. Meanwhile, many people are hurting as they face the holidays without their loved ones. A reality made even worse when that loss came at the hands of police brutality, racist vendettas and terrorist acts. Aloe Blacc extends a musical embrace to such victimized groups with his poignant tribute "Merry Christmas Mr. Brown."

Largely focusing on Black lives lost, the modern-day troubadour gives us pause with an acoustic homage that specifically references the families of Mike Brown, Eric Garner, Sandra Bland, Trayvon Martin, Freddie Gray and Oscar Grant. In a recent interview with NPR, he reveals, "the song started during the holiday time of 2014 after Michael Brown was killed in August, and I was inspired and moved to write a memorial to the Brown family. But so many more deaths had occurred that I just felt compelled to expand the memorial to more families of victims of violence." Rather than framing the message in the context of the societal ills that led to these untimely deaths, he sought to humanize the situation using "the real human emotion around losing someone, so that everybody could connect through what these families are feeling."

Coincidentally, Blacc was in Paris last month recording his seasonal EP Christmas with producer Alex Finkin. Recorded 10 days after the terrorist attack, the city's devastation was the final catalyst that brought the unfinished work to completion. View the stirring visuals for "Merry Christmas Mr. Brown" below and take a moment to remember the fallen this holiday season. Afterwards, you can scroll down to stream the entire Christmas EP or purchase it for your holiday collection (though "Merry Christmas Mr. Brown" isn't included on the retail version).