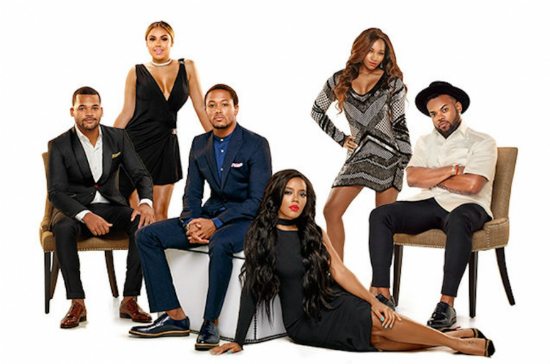 High expectations, addiction, overbearing stage parents and stalkers seem to be the cost of fame for the offspring of some of hip hops most influential stars. WE tv's new unscripted show Growing Up Hip Hop will be showing all those trials, tribulations and more when it debuts on the cable network in January. Growing Up Hip Hop looks to grab a cross section of hip hop fans who grew up watching the parents of the cast members and younger viewers who are interested in seeing them grow into their own. Reality TV veteran, socialite and entrepreneur Angela Simmons (daughter of Rev Run of Run-D.M.C.) and heartthrob rapper/actor Romeo Miller (son of Master P) lead a cast of burgeoning stars who want to carry on the musical legacies of their parents.

In the trailer for Growing Up Hip Hop, we are introduced to Egypt Criss, daughter of Sandra “Pepa” Denton of Salt-N-Pepa and Treach of Naughty By Nature, trying to take control of her career. Pepa is pegged as the overbearing mother to Egypt who wants to follow in her mother’s footsteps but blaze a trail of her own. R&B singer Kristinia DeBarge, daughter of James DeBarge of DeBarge fame, brings a fascinating and heavy angle to the show as she deals with her father's drug abuse and incarceration. Footage shows that in addition to Kristina also inheriting the DeBarge family’s gift for song, her attempts at stardom may be cursed by her own addictions as well. Rounding out the cast is TJ Mizell, the son of the late Jam Master Jay of Run-D.M.C., and the namesake of hip hop heavy hitter Damon Dash, Damon "Boogie" Dash. In addition to the personal turmoil of each cast member in their quest for fame on their own terms, the trailer previews a messy love triangle with Angela and Kristina vying for the attention of Romeo.

Growing Up Hip Hop will premiere on Thursday, January 7, 2016 on WE. Get your #GUHH hashtag ready as it looks like this show is going to be one to watch. 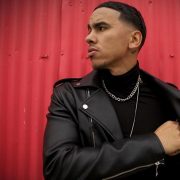