Are You Down For Jaheim’s ‘Struggle Love’? 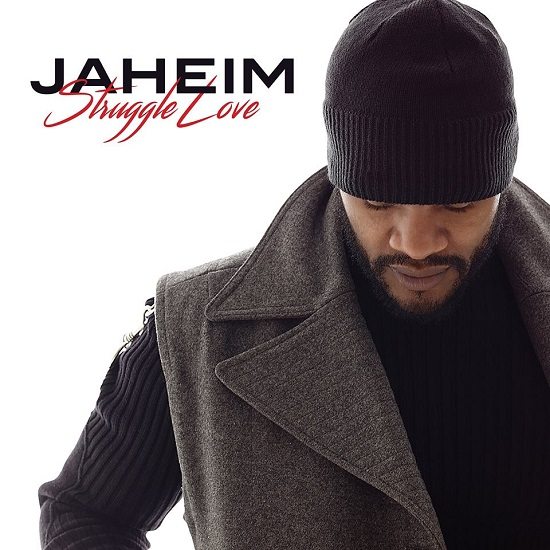 When Jaheim dropped his single "Back In My Arms," it was expected that a new project would be coming from the crooner sometime this year. But, as the year nears its close, it's looking like that project won't be out until the new year. But don't worry, Jah hasn't forgotten his fans. He decides to end the year on a different note with his new single, "Struggle Love." And boy is it interesting.

The song finds him wanting that old thing back. No, not that thing. He's reminiscing about love before all the trappings that come with being a renowned recording star. Over a warm track decked out with sax, sampled strings and even a bit of organ mixed with hip hop drums, he remembers the things he and his love used to do way back when. For the most part, it's what we've come to expect from the New Jersey singer, though it does have a few lyrical speed bumps — namely when he lovingly asks his girl to "put your butt up on my d**k" and then later in the song fondly recalls "running trains on chicks." Oh...aiight then.

Despite those struggle lyrics, though, it's a pretty warm and fuzzy affair that will have you reaching for the one who's been down for you since the beginning. Take a listen Jah's new single right here and, if the spirit moves you, pick up the song now on iTunes.


TAGS:  audio, jaheim
Previous: Morning Soul: You Betrayed My Love Next: Slim Is Back On The Solo Tip & Thinks You’re ‘Killin’ ‘Em Girl’