Chris Brown Sheds Some ‘Blood’ On The Dance Floor 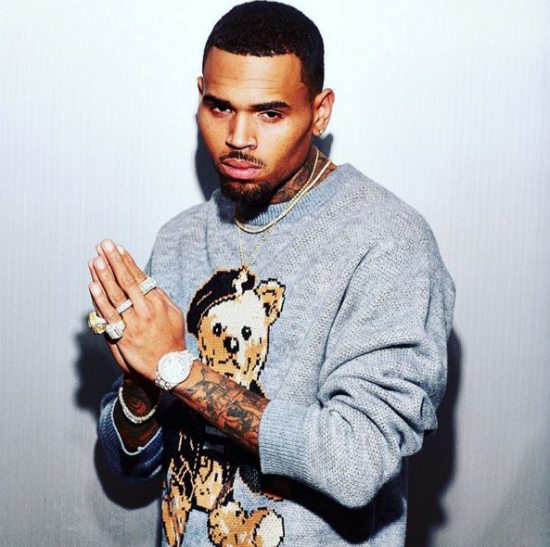 Chris Brown wasn't just going to drop his album without giving his international fans a little extra treat. Chris just released his single "Blood On My Hands" to complete his five-track EP Royalty International. Gifting his fans with a little extra something before the new year is warranted since the crooner is still not allowed to perform in a few countries (i.e. the UK, Canada, Australia, New Zealand and Ireland) due to legal issues. Knowing his international fans are into techno and dance, that's exactly what he's serving on the new track, which is a mid-tempo single chock full of pop and percussion perfect for any dance party. Singing about a relationship full of blame, Chris sings, "I was naked in the waves, you were laughing in the distance / I was screaming out to you, but you never seem to listen." We are listening though, and the track isn't bad...but it doesn't offer anything different from the artist who typically records a few EDM tracks on most of his projects.