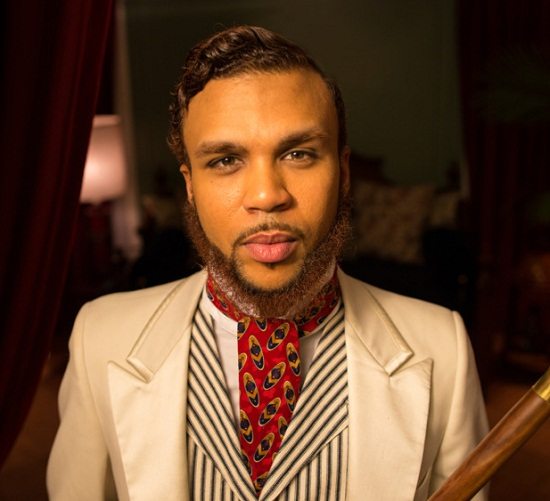 He's only officially released one single in 2015, but it turned out that one single was all Jidenna needed to make a significant impact on the year. "Classic Man" not only propelled the Wondaland representer to the front of the pack, it granted the rapper access to many stages (including sharing the stage with mentor Janelle Monáe at this year's BET Awards) and even landed him his first-ever GRAMMY Award nomination. Classic, indeed. To show his appreciation — and prove that he's not a one-trick pony — Jidenna has gifted the world with the release of three new songs.

Well, all the songs aren't exactly new. We've already gotten a video for the bombastic "Long Live The Chief," so we're already quite familiar with the speaker-blowing, hard-hitting number. What songs are brand spanking new, however, are the tracks "Knickers" and "Extraodinaire." Despite its name, the former isn't about loose-fitting pants that stop just below the knee. Instead, it's all about Jidenna reppin' for his people and his crew (he plays around with the fact that "knickers" sounds similar to...well, you know). Clever wordplay aside, the song itself plays around with a classic jazz sample, mixing it up with a trap-like beat that knocks pretty well and gets pretty sweet once the chorus arrives. "Extraordinaire," on the other hand, finds Jidenna testing the waters with an electronic beat that skates the line between dance music and hip hop. As the synths swirl and the bass booms, our boy J-Deezy spouts enthusiastically about the rare gems found amongst Black people, specifically the newer crop of African-American millennials who are coming into their own.

Each new track is pretty catchy and we can see Jidenna using them to forge his way ahead in 2016 (and maybe, just maybe, there may be a full album from him headed our way soon). Each track is available at iTunes, Amazon and Google Play right now. As well, you can stream the tracks on Spotify right here.