Macy Gray Keeps It Real With ‘All I Want For Christmas’ 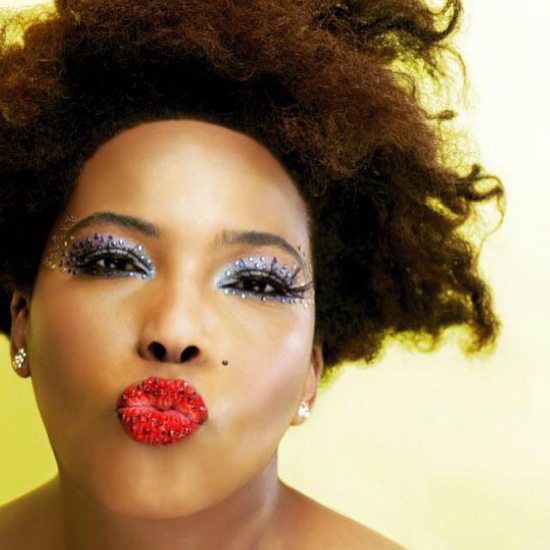 Instead of a new pair of shoes, a car or other material things, Macy Gray has bigger and better things in mind for Christmas. Peace, health care and gun reform are all on Macy's wish list as she asks Kris Kringle for a helping hand to save the world. No big deal. While the songstress joins a growing list of artists singing their holiday hearts out, her mid-tempo track is non-traditional but still has some Yuletide flavor with some festive bells and a children's choir to decorate the chorus. Macy makes you ponder a few things in the single with some commentary on President Barack Obama and Donald Trump, singing, "That Mr. Trump / He's an entertaining guy / But let's face it, really is he qualified?" At the end of the melodious track she pleads, "Come save the world with me."

Since her October 2014 release of The Way, the songstress has been on tour spreading her musical cheer across the country. She's wrapping up 2015 and entering 2016 on the road, including performing three nights at New York's Iridium, and we hope she'll be singing her Christmas track as she goes from the West to East Coast. Listen to "All I Want For Christmas" right here and let us know if Macy and her little singing Christmas helpers make you re-evaluate your list to Santa this year.