Mya Cheers On ‘Team You’ 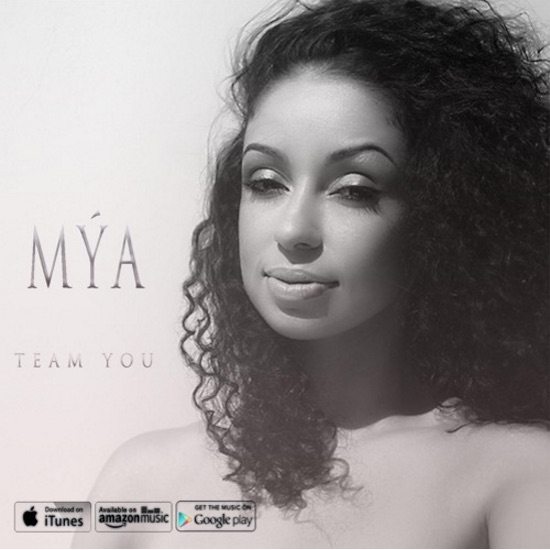 After recently dropping "Welcome To My World," Mya continues to promote her next project with the new single "Team You."

Borrowing a little bit of Empire character Hakeem Lyon's flow, the D.C. native gets straight to the point on the song, proclaiming her devotion to her man while also dissing his competition. "These mitches out here they don't get it, get it / I'm just out here tryin' to get it and flip it / But you the only one I got the same vision / And respect my ambition," she sings, further offering up her appreciation to her mate with repetitive chants that she's "Team You."

But to be clear, Mya still lives out life as an independent woman — she just happens to have time to be in a relationship as she grinds away (this will be, after all, her eighth independent album once it's released). And the playful "hip pop" melody differentiates itself from many of the offerings found on the likes of Love Elevation Suite and Sweet XVI, showcasing that though she may be able to commit to one man, her craft continues to evolve.


TAGS:  audio, mya
Previous: The Weeknd Tells A Twisted Tale With ‘In The Night’ Next: Tiara Thomas Brings Us Holiday Cheer With A Cover Of TLC’s ‘Sleigh Ride’