Prince Surprises With Another ‘HITNRUN’ 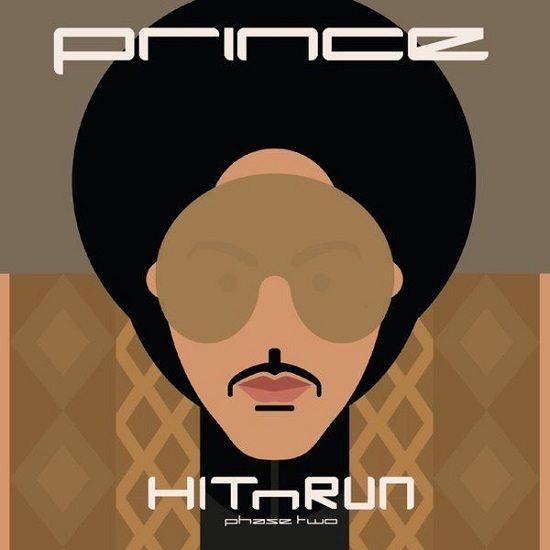 These days, Prince is becoming known more and more for his surprises. He continued the surprise streak over the weekend, dropping the next phase in what appears to be his HITNRUN series. Like Phase One before it, HITNRUN Phase Two is a combination of a few brand new tracks with a few songs that we've recently heard from his Purpleness.

The set kicks off with the Eryn Allen Kane-featuring "Baltimore," a tribute to the unrest in the city after the death of Freddie Gray while in police custody. But that's not the only familiar ditty. "Groovy Potential," "Rocknroll Loveaffair," "Stare," "Xtraloveable" and "Screwdriver" each find a home here. Those songs sit among six others that we haven't heard before. Those selections have interesting names like "Black Muse," " 2Y.2D." and "Look At Me, Look At U." And, much like most of his recent work, the whole set defies genre, instead allowing the Purple One to traverse across multiple genres throughout the 12 tracks featured.

If you happen to be a TIDAL subscriber, you can stream the album in full before you purchase (which, according to Twitter, is exactly what Prince wants you to do). If you don't have TIDAL, you can still stream :30 second previews of each track. Whichever camp you fall in, you can find the entire set here and check below for the HITNRUN Phase Two tracklisting.